When Google started the Nexus brand, it had no manufacturing factory, thus, it relied on other OEMs to produce the device. For example, Nexus One was built by HTC, Nexus S by Samsung, Nexus 5X by LG and Nexus 6P by Huawei. The Nexus 6P which was released in 2015 was the first to use the Android 6.0 Marshmallow and it came with a 5.7-inch 2K display coupled with the Snapdragon 810 SoC and 3G of RAM. This device helped Google build its confidence in phone making. 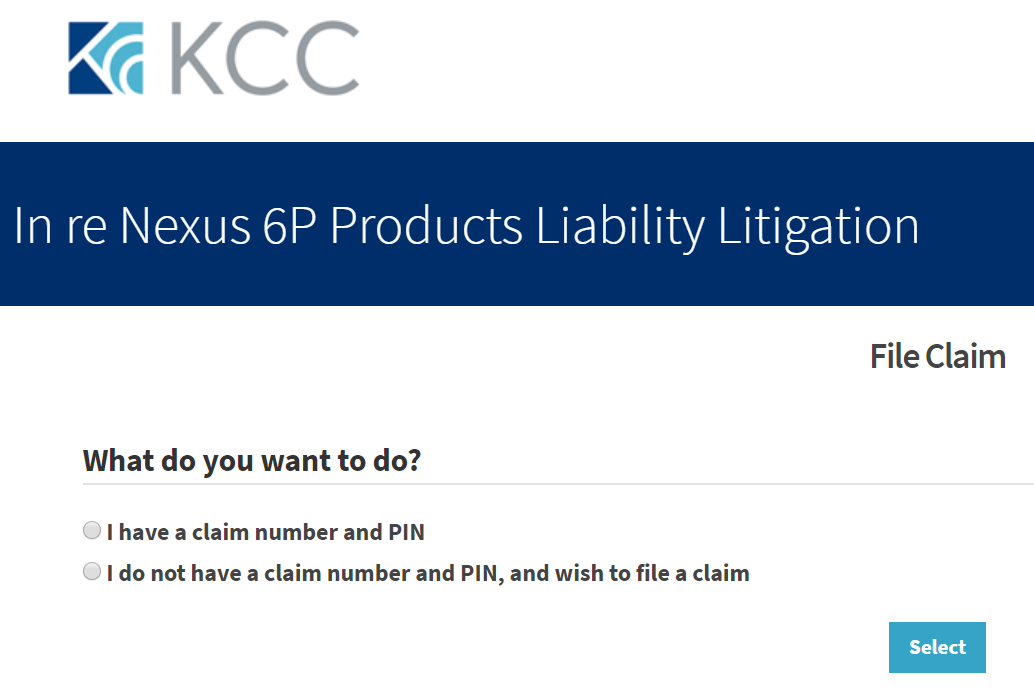 However, there was a major issue with this smartphone. Due to a software issue, some units experienced a bootloop and the system could not start. In addition, there was also a battery issue that made the phone to shut down once it is fully charged. For these issues, Google and Huawei were dragged to the court in 2017. From the California court proceedings, owners of the affected Nexus 6P will get as much as $400. The total compensation plan will cost Google and Huawei $9.75 million. The claim page will be active until September 3, 2019. Anyone who purchased the Google Nexus 6P between September 29, 2015, and May 3 could be eligible for compensation. In addition, consumers who are dissatisfied with the settlement compensation plan can still file an objection to the jury before October 10.

Previous China Tower: Beijing has over 4,400 large 5G base stations