Xiaomi Redmi S2 (Redmi Y2 in India) was announced in the first half of 2018 with MIUI 9.1 interface and Android 8.1 Oreo and was subsequently updated to MIUI 10, fueling the hopes of users for a future update to Android 9 Pie.

Xiaomi does not seem willing to give up updating the smartphone so soon, in fact Redmi S2 has received a stable update for Android 9 Pie in China.

Consequently, it is hoped that the update will soon be available also for Redmi Y2, given that it is one of the best selling smartphones in India. You can download MIUI 10.3.2.0 based on Android 9 Pie here.

Along with the update, Xiaomi has also released updated kernel sources based on Android 9 Pie for Redmi S2 as required by the GNU GPL, so the developer community can take advantage of it.

The availability of the kernel source for the smartphone is likely to require the development of custom ROMs based on AOSP, custom kernels and other relevant mods. 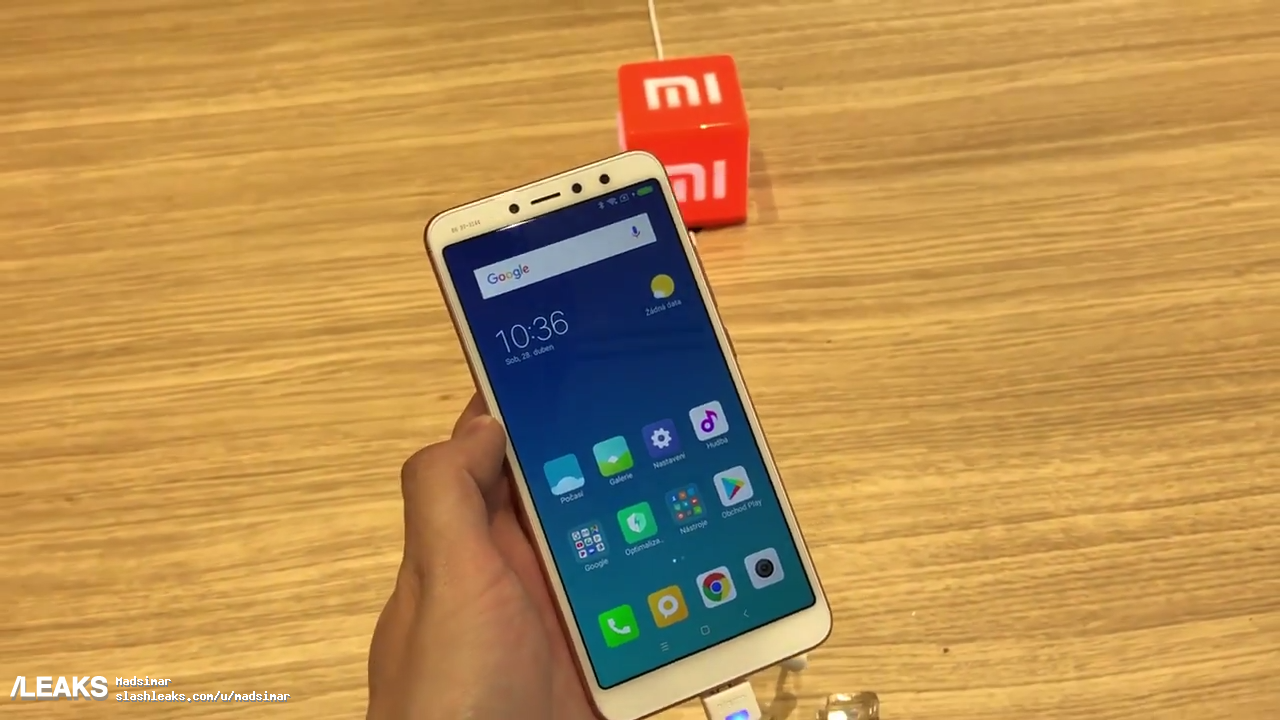 It is worth to mention that despite being one of the most appreciated interfaces, MIUI has received heavy criticism in recent months due to the sometimes too cumbersome presence of advertisements. Xiaomi’s confirmed that the advertisements will not disappear entirely from MIUI, but it has promised to make some improvements.

Xiaomi’s General Manager for Internet Services is back on the subject, explaining what will be done to improve the user experience while maintaining the ads. Algorithms will be used that can only show ads that are relevant to users’ interests. The number of advertisements will also be reduced so as not to make their presence excessively annoying.

Xiaomi advertising on MIUI and Internet services has represented an important part of the turnover, given that in the first quarter they contributed at 9.7%.

However, it is likely that the new algorithms for displaying advertisements will be introduced with MIUI 11, the new Xiaomi smartphone interface that should be presented over the next few weeks.

Previous These renders of Xiaomi Mi Band 4 got us drooling

Next OnePlus 7 only for €457 ? Sure thing with TradingShenzhen !