On June 6, the Ministry of Industry and Information Technology officially issued 5G commercial licenses to China Telecom, China Mobile, China Unicom, and China Radio and Television. Now, China Mobile is looking to test run its 5G network in multiple cities across China and in other to do so, it will need 5G devices. Latest information out of China shows that China Mobile purchased over 13,100 sets of 5G terminals, including 8100 5G mobile phones and 5000 5G CPE terminals. Interestingly, over half of its purchases come from the embattled Huawei 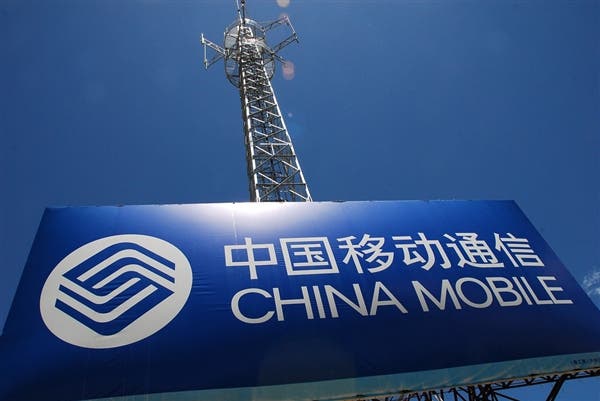 Previously, in March of this year, China Mobile’s first batch of 5G test-type terminals was only 50 units, and Huawei and Zhongxing won the bid.