Earlier today, Taiwanese manufacturer, HTC, released two new smartphones, HTC U19e and Desire 19+ in Taiwan. However, from the beginning of 2019 to the present, HTC has not released any flagship smartphone. Will it be unveiled in the second half of the year? This is a question that begs an answer. HTC China General Manager, Chen Baiyu, revealed in an interview after the press conference that HTC will have new machines in the second half of this year, but he did not say whether this phone will be a flagship model. 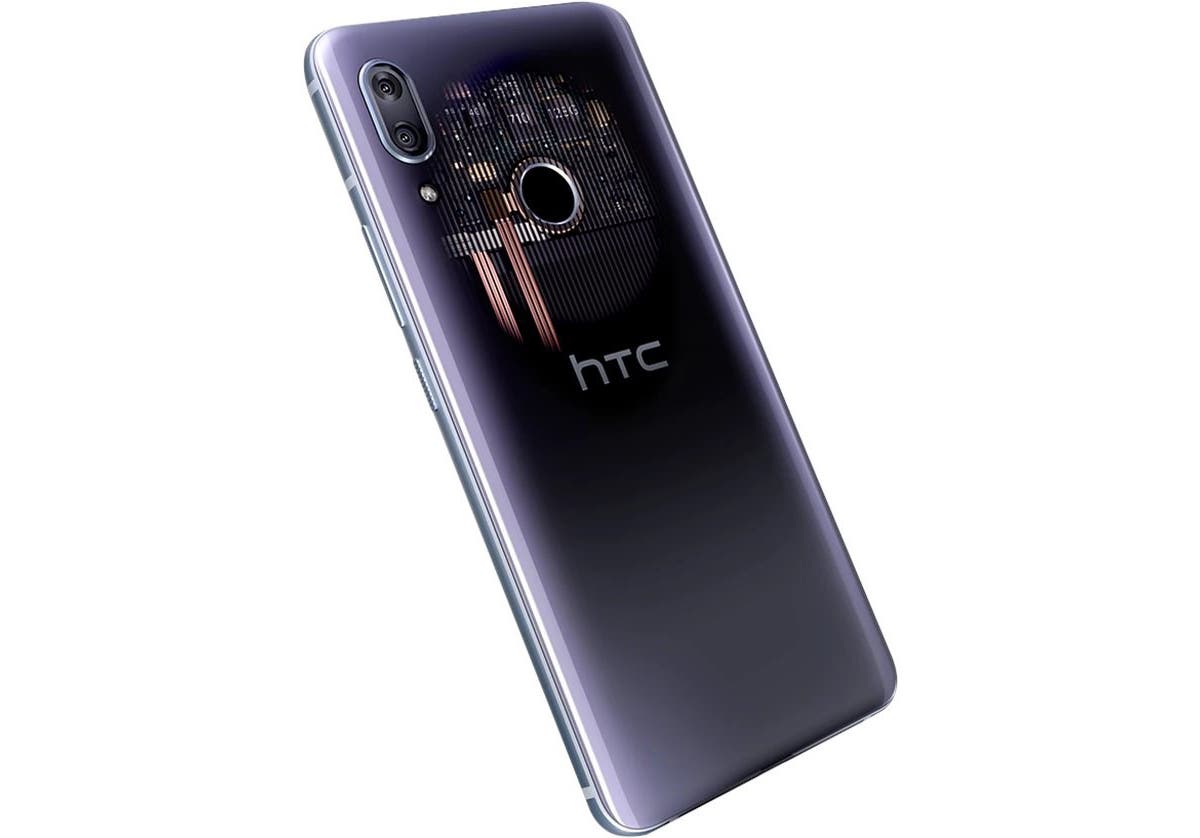 According to media reports, HTC will launch a new machine in the second half of the year, but it may not be the flagship. Sources pointed out that the mobile phone market in Taiwan is shrinking, consumer demand for purchases is getting smaller and the high-end mobile phone market is increasingly not optimistic. If HTC launches its flagship mobile phone, the price will be very high, and the sales volume cannot support the development cost. Therefore, it appears that HTC is avoiding the flagship model. HTC used to be a pioneer in smartphones, and the first Android phone was from HTC. Today, the company’s revenue has plummeted and it is in a crisis of survival. It has now become a marginalized brand for consumers to forget.