Yesterday, the Taiwanese HTC launched the U19e mid-ranger and gave us a reason to think this will be the last phone coming our way from this manufacturer. But seems our assumptions have not been right. Today, mobilanyheter published some renderings, claiming they belong to a new smartphone dubbed as the HTC ZERO.

In fact, we haven’t heard anything about the HTC ZERO. So the only things we know about it come from these pictures. They show the phone will be using a punch-hole screen design. But unlike many devices with such a display, the camera is placed in the middle of the upper area. The borders are quite narrowed. And surprisingly, the handset is using a USB Type-C interface. 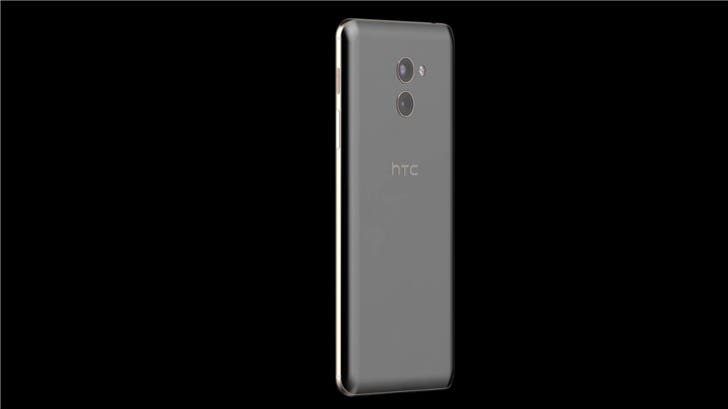 Looking at the back of the phone, we can see the HTC ZERO sports a dual-camera. The lenses are placed vertically and located in the upper part of the phone, while the HTC logo is located a bit lower. In addition, the phone has four colors of black, red, blue, and white. 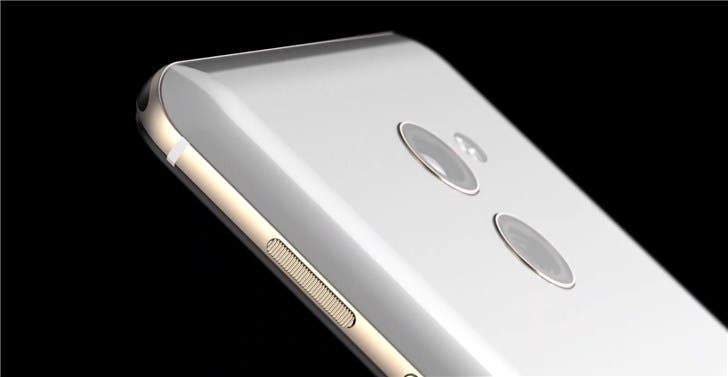 At the moment, there is no configuration information for this phone. But judging from the current situation of HTC, there is no reason to think the HTC ZERO will come with high-end specs. 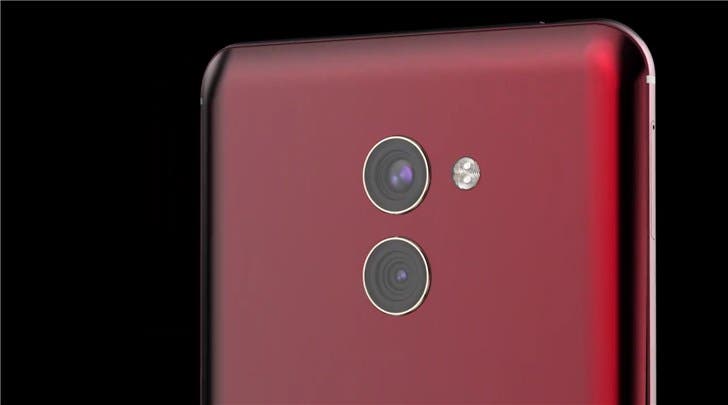 p.s. Do you remember the Meizu Zero? It was a concept phone designed by Meizu. Its selling point has been going to be the button-less design. But the handset couldn’t reach the crowdfunding goal, and this project was closed. We don’t know whether HTC is superstitious or not, but maybe it’s better to change the name?