Today, the same source has offered us the very first look at the Motorola One Action in flesh. If the render is accurate, then it portends the Motorola One action is not only similar to the One Vision in specs, but also in the overall design. The rear design appears to be the same, and from the render, you can see the Android One logo at the bottom, as well as USB-C port next to a single speaker grille. There is however one major feature that differentiates both devices.

Over on the display front, the Motorola One Action gets a similar same 21:9 display with a hole punch for the front-facing camera with minimal bezels on the front. 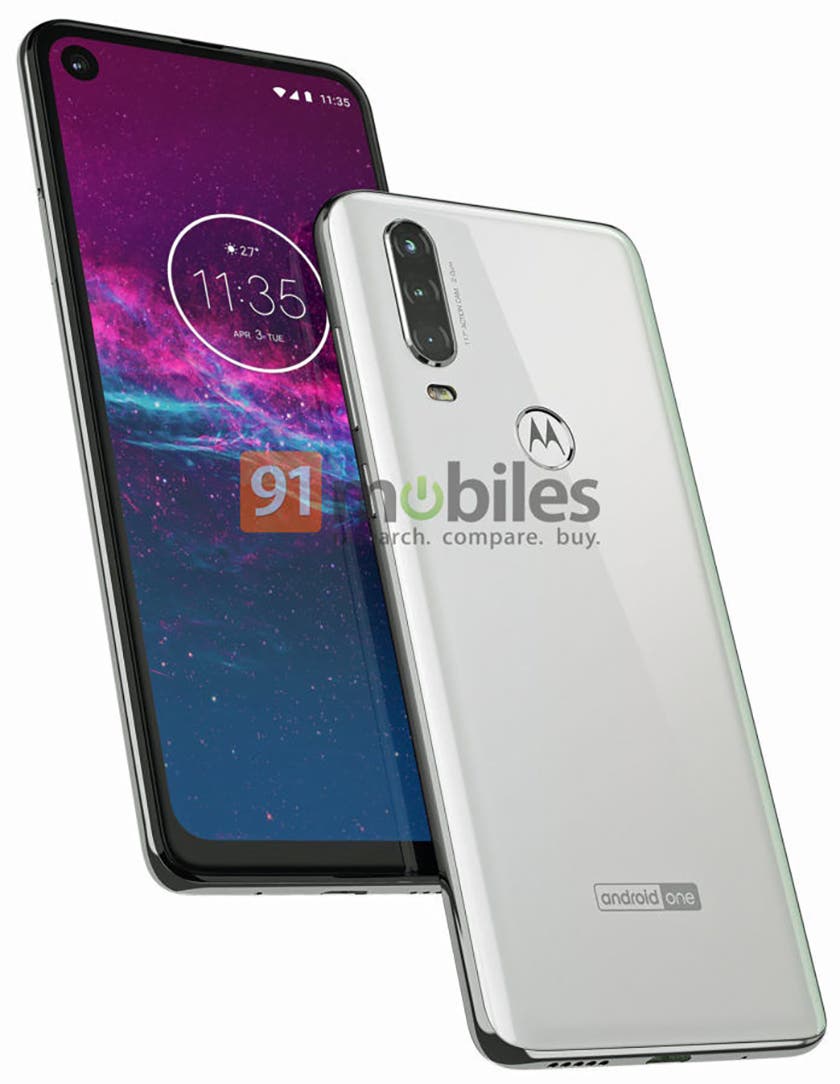 Speaking of the internals,  reports from yesterday suggest the Motorola One Action will come packed with Samsung Exynos 9609 processor, a choice of 3GB or 4GB of RAM, storage options of 32GB, 64GB, or 128GB, and a 3500mAh battery. It is expected to get a 12.6MP sensor for selfies, while it will drop the 48MP sensor for a 12.6MP sensor.

Motorola is also reportedly prepping one more device – the Motorola One Pro, though details are pretty scarce. The brand has yet to set a launch date for both devices.

Previous Poco Launcher 2.0 is released with an improved design