The Redmi 7 released in March can now be found for less than $100, which probably makes the undisputed king of this category. The smartphone does indeed come with some pretty exciting hardware for the price such as a high quality 6.26-inch panel with HD+ resolution, Corning Gorilla Glass 5 coating and a notch at the top.

If you’re on extremely tight budget, you need a secondary phone or make a present for somebody dear to you, the super entry-level Redmi Go is probably the way to go. Xiaomi’s phone runs Android Go, a lighter and easier to run version of Google’s OS, because of that the handset doesn’t need particularly strong hardware. In fact, we find a low-end Qualcomm Snapdragon 425 coupled with 1GB of RAM and 8GB/16GB of internal storage expandable via microSD and a 5-inch HD display.

Cameras include a single 8MP shooter on the back with f/2.0 aperture meanwhile at the front we have a 8MP selfie snapper with f/2.2 aperture.

The smartphone is powered by a really good sized 3000mAh capacity battery to run Android Go. 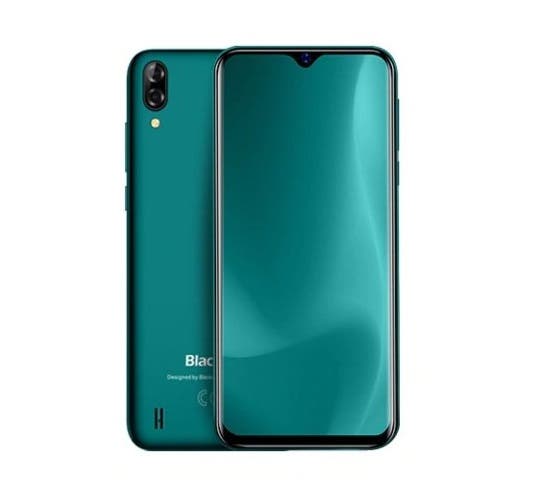 The Blackview A60 Pro is the latest entry-level phone from Chinese phone maker Blackview. The handset comes with 6.1-inch HD+ display with a teardrop notch and is powered by a MediaTek Helio A2 coupled with 3GB of RAM and 16GB of internal storage (expandable via microSD).

Cameras on the A60 Pro include a main 8MP paired with a secondary 5MP. On the front we instead find a 5MP snapper. 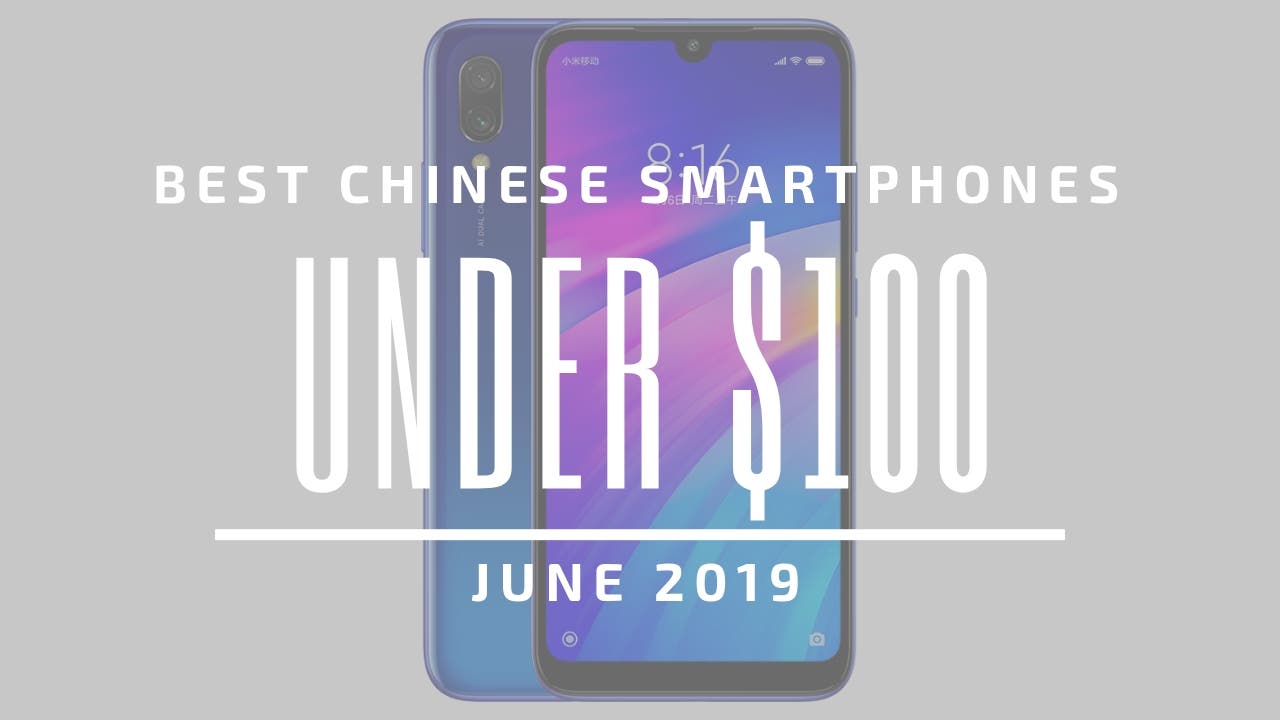 This is it for the the month of June, we hope you found your next budget phone among our selection. If you didn’t and you’d like to suggest other Chinese smartphones, please let us and everybody else know in the comments section below!