According to media reports, Samsung Electronics’ vice chairman, Li Zaiyu, said that the company will continue to invest and pre-study future business, including the sixth generation mobile network (6G). For the first time, Samsung executive talks about 6G and discussed the potential development prospects of 6G mobile network, blockchain technology, and artificial intelligence. 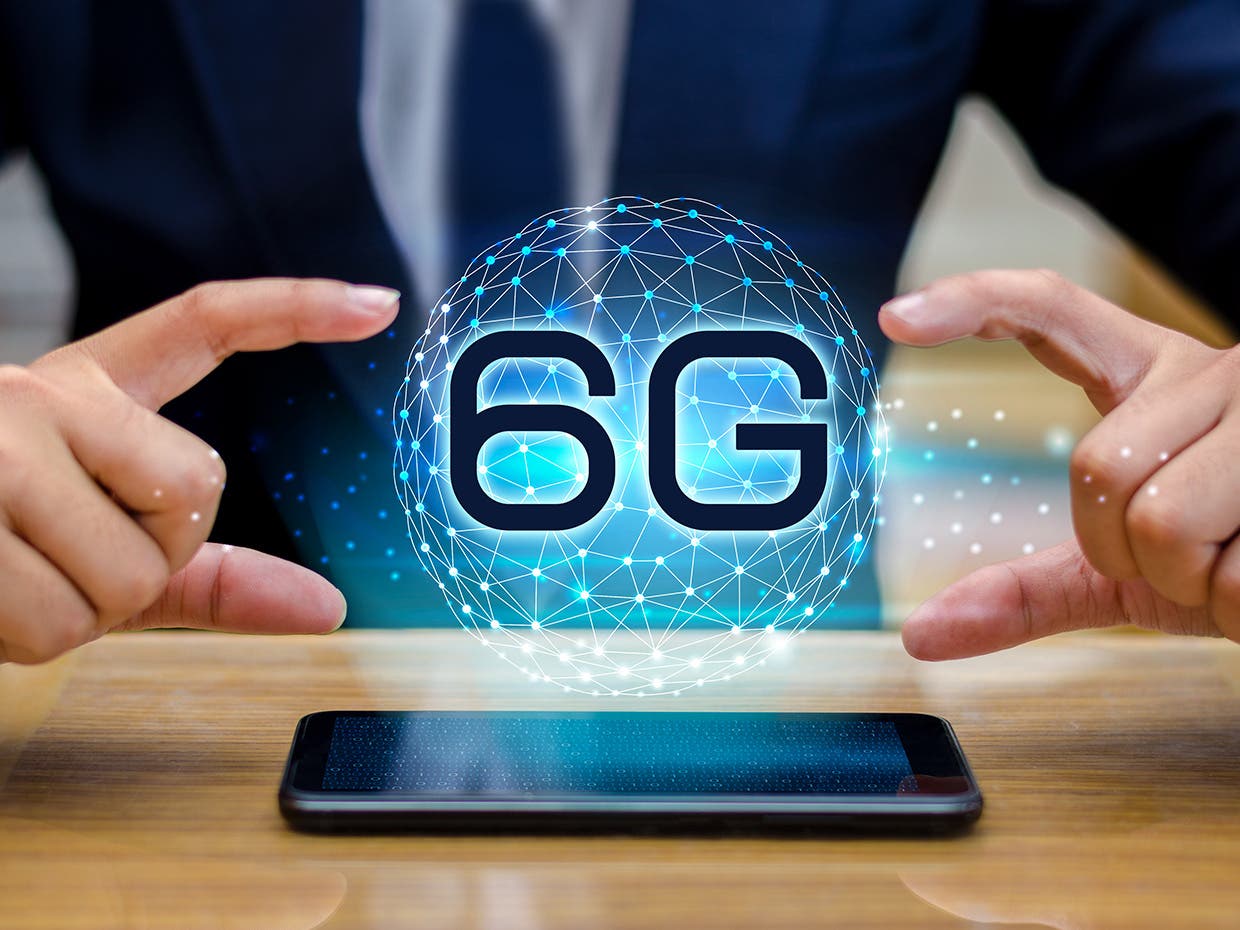 “We should challenge ourselves, build a new foundation, and surpass our past achievements,” Li said in his statement.

South Korean telecom operators took the lead in commercializing 5G networks in early April, becoming the first country in the world to officially operate 5G. The 5G mobile phones used by local telecom operators are mainly Samsung Galaxy S10 5G, and Samsung has therefore seized the opportunity of 5G mobile phones. As the 5G network commercialization grows deeper, pre-research on the 6G network got into the agenda of many companies and Samsung is also preparing for the rainy day. Samsung has set up an advanced communication technology research center to start the research and development of 6G network technology. Its current 6G team consists of many 5G network technology experts.

Although Samsung took the lead in 5G commercialization, the main battlefield of 5G is still in countries such as China and the United States. Chinese companies are accumulating 5G technology patents and they collectively have at least 30% of the world 5G patents. It is not surprising that Samsung has commenced 6G research and development. In fact, not only Samsung but also China, the United States, the European Union, and other countries and regions are pre-researching 6G networks. However, there is no unified consensus on 6G technology and 6G standards. It is still in its infant developmental stages. It will definitely be a race to the finish line for 6G technology.