Xiaomi has been one of the early adopters of the “Make in India” campaign by the government setting up some big facilities to locally assemble its smartphones in the country. Yesterday, that plan went even further as the company’s supplier, Holitech Technology, set up a manufacturing unit in Greater Noida and promised an investment of nearly $200 million (roughly Rs. 1,397 crores) in the coming three years. The company had earlier promised to open manufacturing units in India and this is a step in that direction. 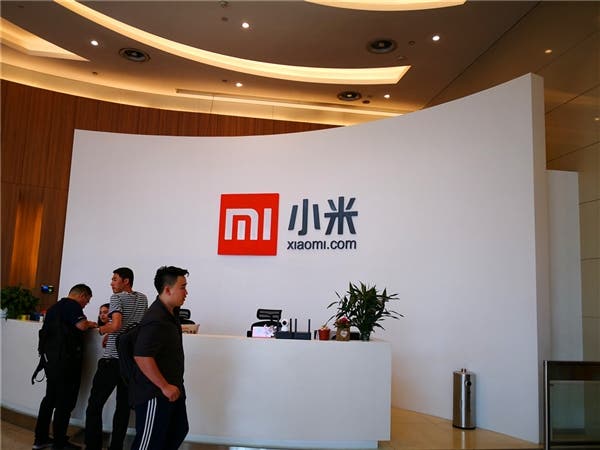 The plant comprises of four factories and stretches over 25,000 square metres of land and will be manufacturing 300 million components every year. The plant also has class 1000 and class 100 clean rooms. These are special areas within the plant where particulate contamination is restricted to its lowest and ideal environment for work is artificially maintained. For now, Holitech will manufacture camera modules (CCM), capacitive touch screen module (CTP), thin film transistor (TFT), flexible printed circuits (FPC) and fingerprint modules locally.

Production will start in the third quarter this year itself and around 6,000 employment opportunities are expected in three years.

“Xiaomi has witnessed significant growth in the country and we are positive that Holitech’s plans for India will herald a new stage of evolution for the electronics manufacturing industry in India,” Muralikrishnan B, Chief Operating Officer, Xiaomi India, said in a statement.

Next VIVO X30, and Y19 monikers spotted in trademark filing