At the end of last year, Huawei announced that the nova series has exceeded 65 million units, which means that the nova series has become another major force after the Huawei P and Mate series. Huawei’s new generation nova 5 series will be released in Wuhan on June 21. The upcoming nova 5 series will not only be upgraded in its hardware configuration but it will also have a great improvement in camera capabilities. The camera ability has become the ace of Huawei mobile phones, and the nova series is no exception. This time, the front and rear camera of the nova5 series are full of highlights. 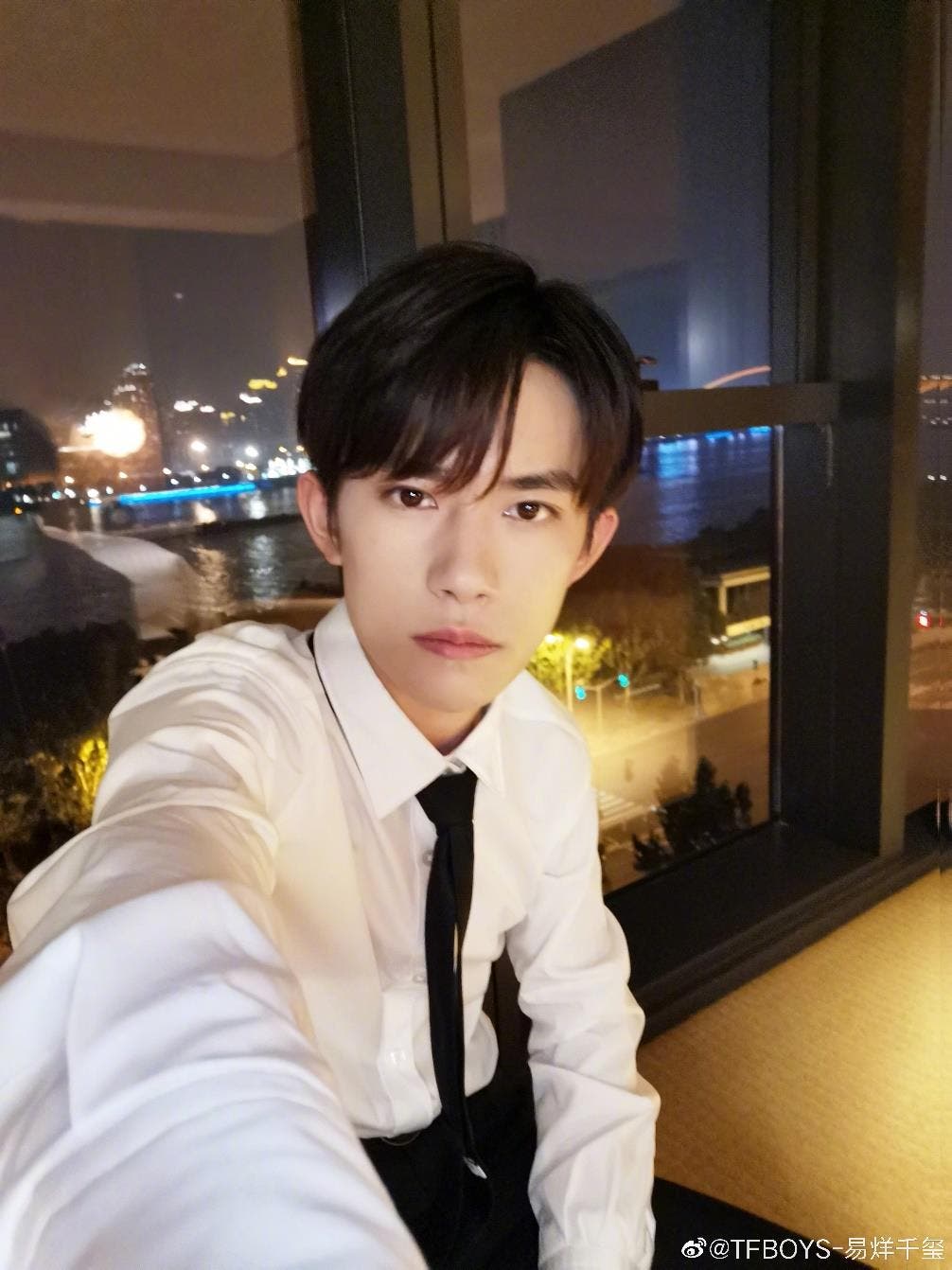 In terms of post-production, Huawei officially announced that the nova 5 series will be equipped with a rear-mounted 48MP AI four-shot camera. Among them, the 48MP HD main camera is of course essential. What is the configuration of the other cameras apart from the main camera? The company has not released more information. We anticipate that the rear lens of the nova 5 series will also include a super wide-angle lens, a depth-of-field lens, and a new dedicated lens that widens the camera’s focal length. 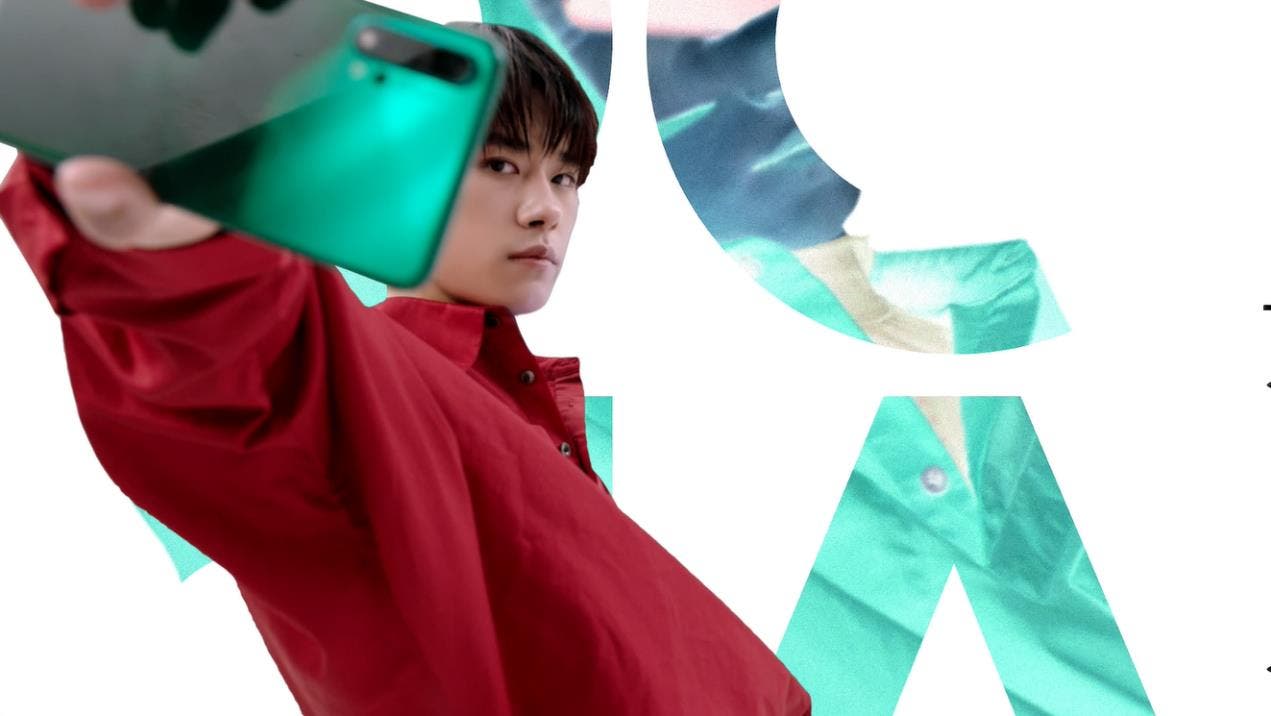 According to an image of Huawei’s global spokesperson, Yi Qian, the front-facing sensor is probably a 32MP with a super-night scene and self-timer technology. The image she skin is more translucent and natural, and the hair texture details are perfectly captured. Through long exposure and multi-frame synthesis, and AI algorithm, the highlights in the photo were suppressed, and the details of the picture were clearer and brighter. However, this technology is applied to the front camera for the first time. 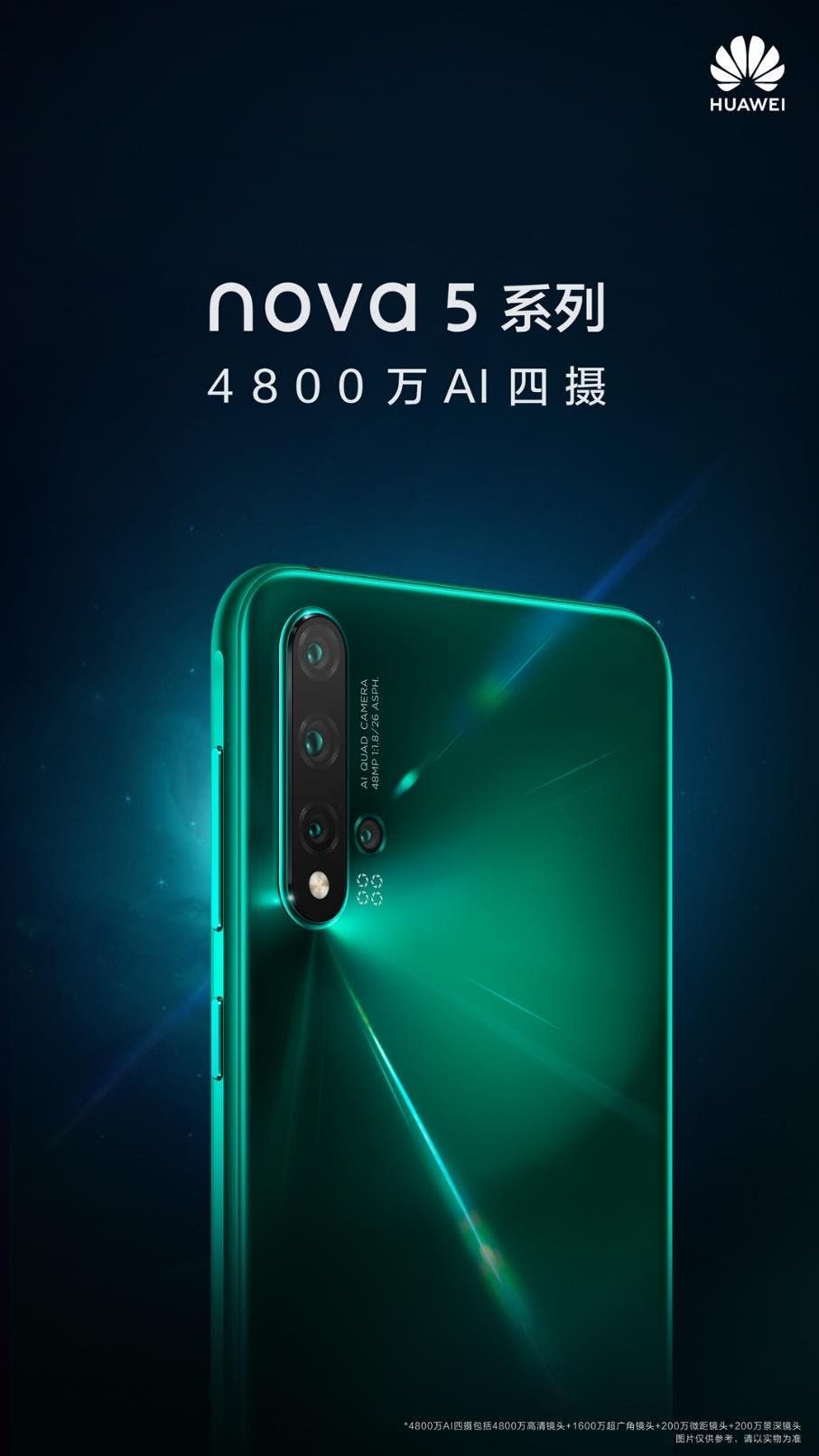 Huawei nova series has always been the mainstay of young users. Photographing and self-timer have always been the highlights of this series of mobile phones. The previous generations of nova mobile phones brought AI beauty self-timer, HDR Pro, AI micro-plastic beauty and other practical and amazing new features. Now the “Portrait Super Night Self-timer” of the nova 5 series is bound to take the selfie performance to a higher level.