According to a report, Intel and Xilinx argued during the Huawei ban during a meeting with the Commerce Department. Huawei used Xilinx FPGAs (Field Programmable Gate Arrays) in its “accelerated cloud servers” to do real-time HEVC encoding for streaming video as well as speed up machine learning. Worth noting that Intel acquired Xilinx’s major rival Altera, and was also interested in a deal with the Chinese Behemoth.

Unsurprisingly, Qualcomm also argued in favor of lifting Huawei ban. Earlier this year both companies found an interim license agreement. While the Chinese firm was reluctant in paying the patent fees charged by Qualcomm, it accepted to pay $150 million a quarter. According to an insider, Qualcomm move against the ban isn’t about helping Huawei’s business. It’s about preventing harm to American companies. 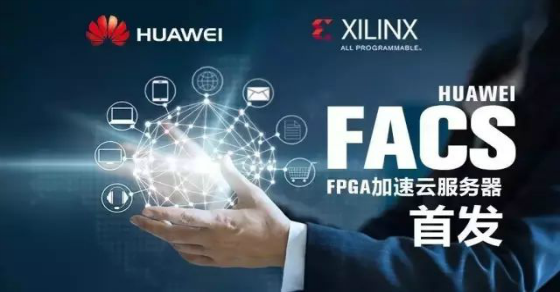 According to these companies, Huawei smartphones don’t represent a risk like the 5G technologies offered by the giant. So, the American government should spare Huawei and Honor smartphones from the ban. Earlier this month, Google showed its concern to Trump administration saying that preventing Huawei from using its software represents a security risk to the US.

The search giant’s argument is a bit weak since it claims that Huawei phones will be outside the shield of Google Play Protect their users may be vulnerable to malware, and some of those users are US citizens. Despite this statement, we know that the fact that Huawei is rushing to launch its software is what worries Google. Obviously, Huawei’s ArkOS does not pose a risk to Android dominance, however, if the software turns successful, other companies could adopt the same strategy in the future, cutting ties with Google and betting on their own OS.

Huawei’s struggle with the US court seems still far from a happy ending unless Trump gets what it wants from China in the trade war. Earlier today, the company took another blow with the possibility of not having its patents recognized in the US territory.

Previous The US will recognize Huawei's patents FOR NOW