According to recent reports out of Korea, South Korean semiconductor company,  SK Hynix, plans to delay the commissioning of the world’s most advanced memory chip factory in Wuxi, China. The company is reportedly taking this step because of the continuous decline in DRAM memory chip prices as well as the recent impact of Huawei’s events. 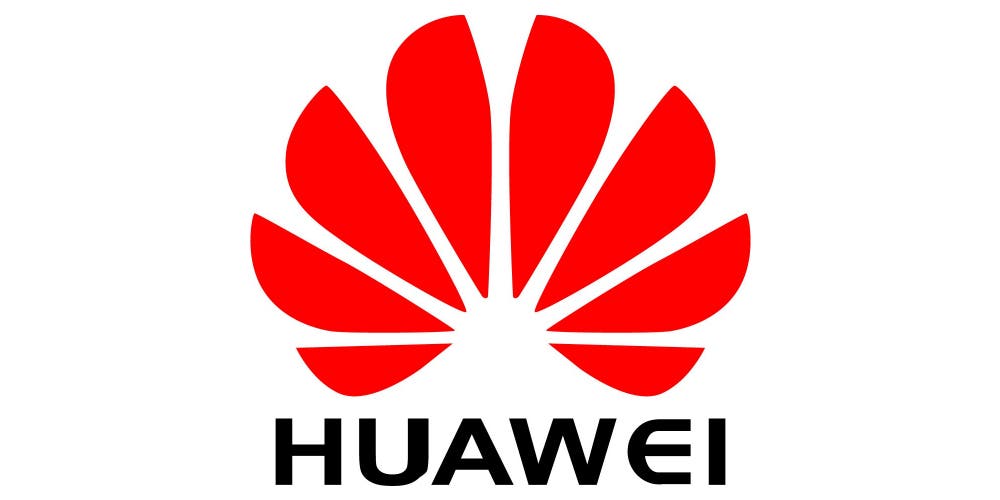 The Chinese market is SK Hynix’s largest foreign market. Last year, China’s revenue accounted for 40 %, of which Huawei accounted for 12% of its revenue. However, the current environment has changed. Not only have Huawei’s sanctions affected market demand, but the constant memory price drop also makes SK Hynix face a loss. Under such a double blow, sources close to SK Hynix said that the company is ​​preparing to delay the accelerated mass production of the Wuxi C2F plant, which was officially completed in April. Hynix originally planned to accelerate mass production in Q3.

As an extension of the existing plant (C2), the new plant construction cycle will be the largest single-capital investment, the most monthly production capacity and the most advanced 10nm process memory chip production base in the world from 2017 to 2026. It can hold up to 180,000 300mm wafers with annual sales of $ 3.3 billion. At present, SK Hynix owns about 35 % of the Chinese memory chip market while Wuxi No. 2 is expected to rise to more than 45 %.

Previous Why choose the 13.3" 2-in-1 convertible XIDU PhilPad

Next New batch of the discount coupons from Geekmaxi e-shop