Back in the last month, OnePlus delivered the first Android Q Developer Preview for OnePlus 7 and 7 Pro. Today, the Chinese firm is deploying the second beta of Android’s next version for its recent flagships.

If you’re interested in trying Android Q Dev Preview 2, you can head over the source link at the end of this article. However, take in mind that this beta isn’t meant for daily usage. If your OnePlus 7 and 7 Pro are your daily drivers, we don’t recommend flashing the unfinished software. They include some bugs that can be a nightmare during a day. The known bugs are listed below, but since this is a beta build more can be found in the future: 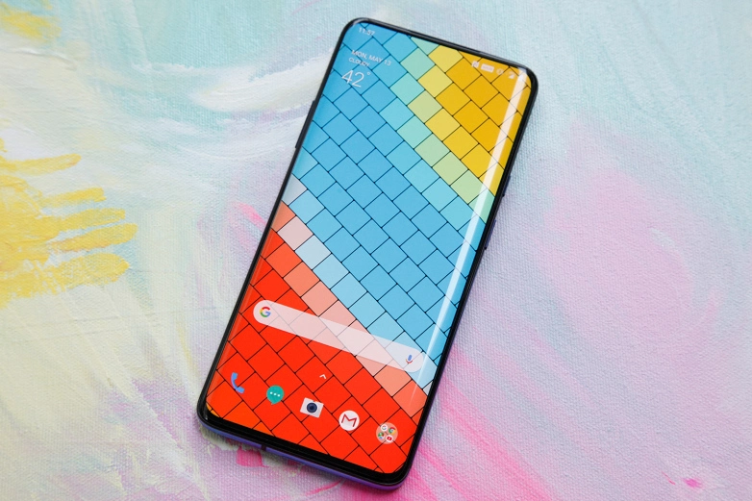 One time that you can get your phone bricked by installing this build, before proceeding it’s recommended to perform a backup of your data. To flash Android Q Preview, you’ll need at least 3GB of storage available in your smartphone. Furthermore, don’t try to install it if your battery level is below 30%.

Android Q arrival should happen between August and September. Thanks to the Beta program, OnePlus flagships will surely be among the first smartphones to receive the next version of Google’s OS. Worth mentioning that the OnePlus 6 and 6T are also part of Android Q Dev Program, and already have received the second beta.