FedEx CEO, Frederick Smith, rarely responds publicly to any issue regarding the company. However, the recent recurrent mishaps with Huawei has forced him to make a statement. Smith said in a television interview that the US Department of Commerce is increasingly restricting exports, which has brought FedEx an “unbearable burden.” 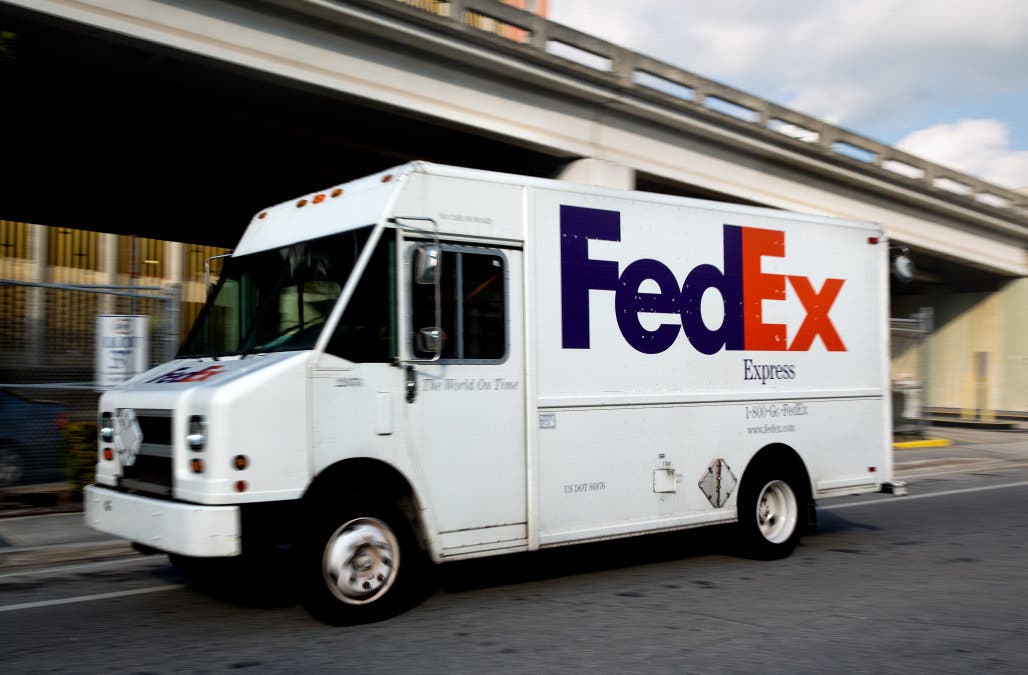 He further stated that there are over 1,100 companies in the entity list and FedEx deals with over 1,500 companies daily. He said that the courier company cannot continue to “police” every parcel that comes to its office. Recent reports suggest that it has filed a lawsuit in a US court in this regard. He further said that each of the companies it deals with daily brings tens of pieces of goods and if there is a problem with a parcel, FedEx will be fined $250,000.

Smith expressed the hope that the US can get along with a solution and not let FedEx become the police of import and export control. As for the Huawei Express incident that caused concern, Smith also explained: “(The first two packages) was a 30-year-old FedEx excellent employee who made a mistake and transferred two packages to the compliance audit department. We found out that we returned the package to the customer and we apologized.”

As for the third Huawei Express event that occurred recently, it was because “a new employee misunderstood the regulations and saw that Huawei was on the package, so he did not accept the package.” For this, Smith complained that the US had the courier company shoulder the responsibility of managing import and export, saying that it was unbearable.