Samsung has released a new update for the Galaxy A30 and A70. While these updates aren’t so big as the ones that brought Android Pie and One UI, they are still pretty relevant for the owners of these two devices.

The new firmware for the Galaxy A30 carries the A305GNDXU2ASE5 version number and weighs in at 645MB. The update basically consists of a couple of bugfixes and performance improvements. The Galaxy A70, on the other hand, is receiving an update bearing A705GMODM2AF4 and weighing around 470MB in size. As you may expect, the update also consists of bug fixing and improvements. However, it also is also aimed at improving fingerprint and display performance. 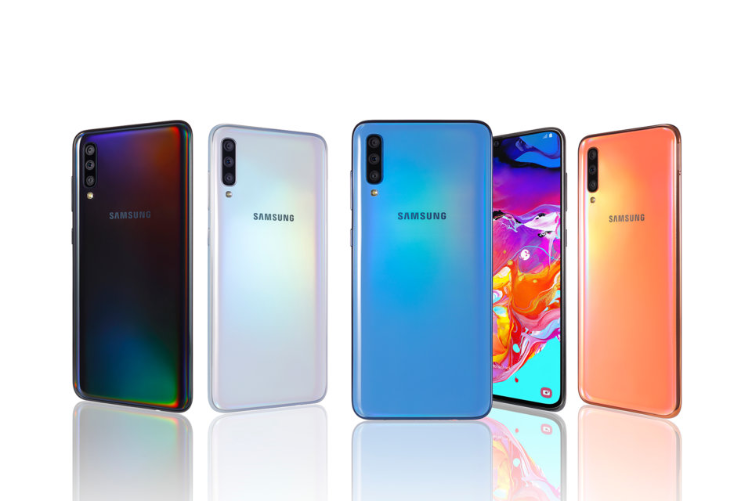 Unlike the Galaxy A70, the Galaxy A30 is receiving the latest June Security Patch through this update. It’s unclear why Samsung decided to leave its more expensive A-device with an outdated security patch. The new update for the Galaxy A30 is rolling out in the Philippines and Indonesia. When it comes to the A70, its update is falling over India. If you live in any of these regions, own a Galaxy A30 or Galaxy A70, and didn’t receive any notification for the update. Be a little patient. Since it is rolling out via OTA it may take several days to arrive for all devices. However, you can always try to force check the update via Settings > System Update.