Today, Ding Wei, managing director of Huawei and the president of the operator business unit, revealed the latest progress of Huawei 5G at the “5G is now” summit in Shanghai. He said that Huawei has obtained 50 5G commercial contracts worldwide. Ding Wei said that up to now, Huawei has obtained 50 5G commercial contracts worldwide, and 5G equipment shipments have exceeded 150,000 sets. These contracts are from South Korea, Switzerland, the United Kingdom, Finland, and other countries. 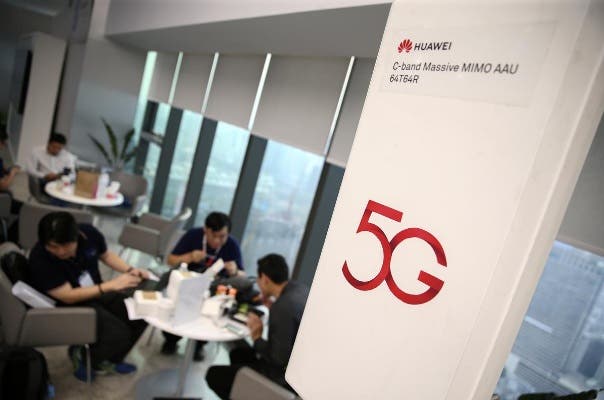 In terms of the number of orders, Huawei should be the telecom equipment supplier that has received the most orders, followed by Nokia and Ericsson. By the end of March of this year, Nokia had already received 30 or so 5G orders; Ericsson received 18 5G contracts at the same time.

With its strong 5G patent, Huawei has maintained its advantage in the 5G market. The company has 2160 5G SEP patents, ranking first in the world. Far more than 1516 of the second place Nokia. According to IPLytics, as of March 2019, Chinese manufacturers have applied for 34% of the world’s major 5G patents, South Korea 25%, the United States and Finland each accounting for 14%, Sweden accounting for nearly 8%, and Japan accounting for 5%. Canada, the United Kingdom, and Italy ranked in the top ten, accounting for less than 1%. Among them, Huawei has 2,160 5G SEPs, followed by Nokia with 1516 5G SEPs and ZTE with 1424 5G SEPs. The likes of Samsung and LG have declared 1359 & 1353 SEP patents respectively. Ericsson also has 1058 SEP patent statements. The highest ranked American company is Qualcomm and its patents are almost 50% lower than that of third-place ZTE.

However, some manufacturers do not agree that Huawei is in a dominant position on 5G. Samsung Electronics’ special business unit Cui Yuanjun said that Samsung is not behind in 5G network technology, and is at the same technical level as Huawei and Ericsson.

Previous China Mobile to release a 5G smartphone by August

Next Samsung deploys new updates for Galaxy A30 and A70