Intel is preparing to leave the market of 5G smartphone modems following the peace agreement between Apple and Qualcomm, which led the Santa Clara company to suddenly find itself without the support of its main customer. Today, according to an exclusive report by IAM, it seems that Intel has set up an important auction through which it aims to monetize its enormous wealth of intellectual property related to the field of modems and connectivity.

There is talk of as many as 8,500 IPs divided into two main blocks. The first concerns the modem sector and consists of approximately 6,000 3G, 4G and 5G field patents and 1,700 on technology implementation methods, while the second block contains another 500 patents dedicated to the connected devices sector. Around 300 IPs lacks to reach 8,500, but there are no precise details on the matter, as Intel declined to comment on the IAM report.

In any case, this huge block of patents will appeal to many producers who will try to ensure – perhaps through the creation of consortia that will see different companies in their sector – the right to exploit the research carried out by Intel over the years . Although the home of Santa Clara has not been successful in making modems, its intellectual property park is among the most important in the industry, so it will not be difficult to find buyers interested in acquiring it.

Apple has long been Intel’s main client for the modem industry. The end of the relationship between the two companies led the Santa Clara company to leave the sector. 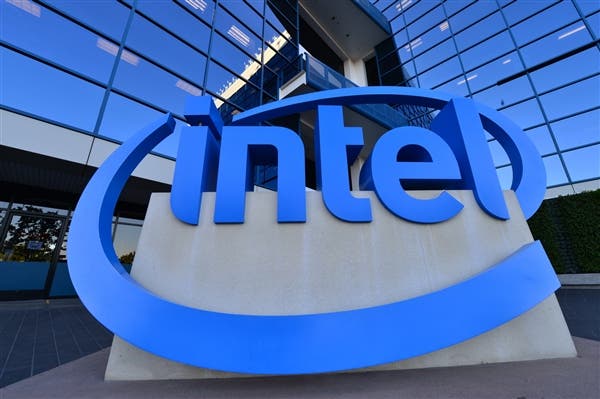 Intel is also trying to get rid of its research and development divisions related to the field of modems and, according to previous rumors, it seems that Apple is interested in the acquisition, since this would allow it to collect all the know-how gained by the many engineers who could contribute to the development of its proprietary 5G modems . At the same time, Intel is seeking, with the auctioning of its IPs, to attract the attention of other potential customers interested in the acquisition, so as to be able to evaluate other offers besides that of Apple.

It will also be interesting to understand what position the Trump administration will take on this matter since it is absolutely not guaranteed that all of Intel’s intellectual property will continue to remain owned by US companies. In fact, there are several Chinese companies that could be interested in this rich package that would allow them to increase their influence and competitiveness in the 5G field. As anticipated above, Intel has not confirmed the rumor, however, the details reported by IAM are extremely detailed and precise.

Intel will build a new chipset mega-site in Ohio