On June 21, Huawei nova 5, nova 5i, and nova 5 Pro were released in Wuhan, China. The nova 5 Pro and nova 5i will officially hit the market tomorrow (June 28). As for nova 5, it will arrive on the market on July 20. According to the official introduction, the nova 5 series combines glare, gradation and diamond cut surface to form a visual art of light and space, using 3D carved texture technology to create a magical light and shadow effect. 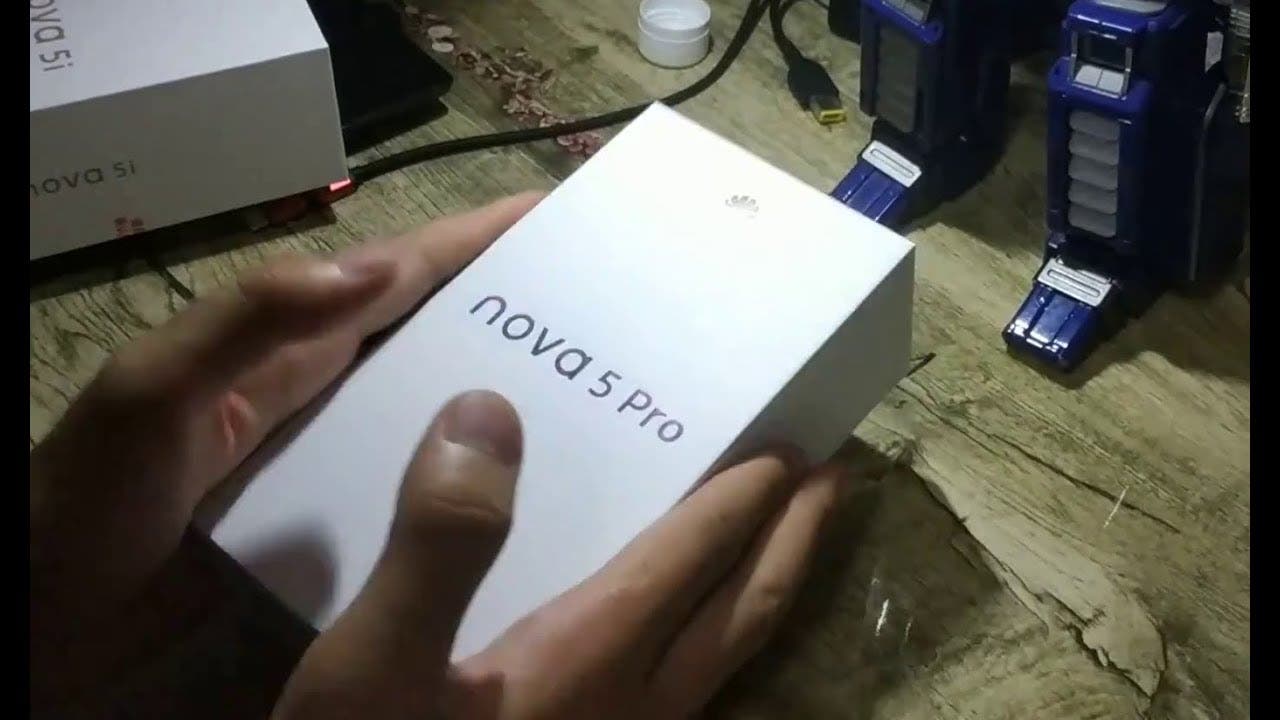 Huawei nova 5i is a 6.4-inch punch-hole full-screen phone which is powered with a Kirin 710 processor. On the front, it has a 24MP camera coupled with a 24MP + 8MP super wide angle + 2MP + 2MP depth of field quad rear camera. The battery capacity is 4000 mAh.