Chinese ELEPHONE brand is quite famous in teasing their phone models way ahead the actual launch and the fans are used to the longer waiting times for their products. That was exactly the case with currently launched ELEPHONE U2, but of course they have some other interesting models in the pipeline too. One of them could the ELEPHONE A7H, which was first shown during the Hong Kong Global Sources Mobile Electronics Show two months ago and today we have some info concerning the planned release date. 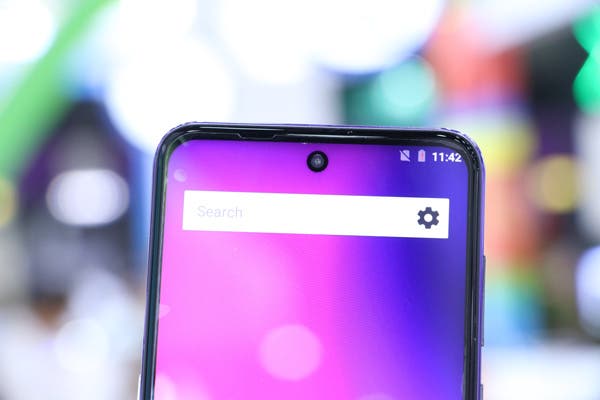 As for the specs for ELEPHONE A7H we are quite kept in the dark, because there is almost nothing in terms of credible info. All we know that the phone will be sporting a modern punch-hole display design and today we can add few new pieces to the puzzle. That’s because we got our hands on a first teaser video for this phone model and from it it’s clear that it will be using a triple rear camera design and a classical fingerprint scanner in the gradient colored back. But that’s about it for now, rest is only speculations and wishes.

ELEPHONE officials also confirmed today, that they are planning to release the new A7H in August so still few weeks to go. Because the phone is belonging to the “cheap” A series we can most probably expect some midrange specs at best and very affordable pricing. Hopefully they will release more info soon on their official website too.