For Google, their idea of ​​building a next-generation operating system commenced a long time ago. This year, at the Google I/O conference, the company discussed the new system with developers, and now the Fuchsia operating system website has quietly launched. Google officially and quietly launched the Fuchsia OS developer website “Fuchsia.dev”.  The website is mainly to allow developers to participate in the development of this system, and Google also provides search capabilities, so that developers can search for any Fuchsia system technical documentation. 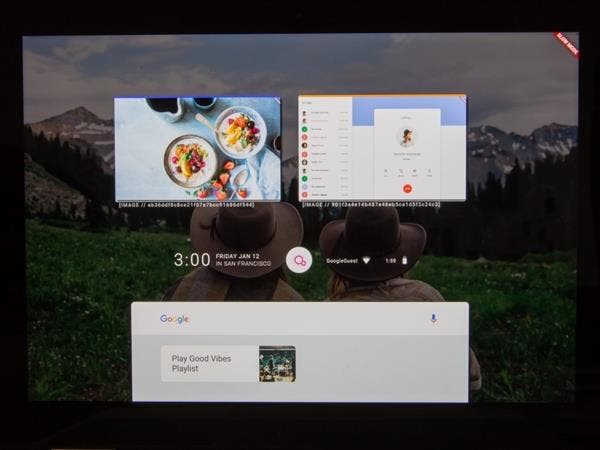 Fuchsia OS is an open source project similar to AOSP that runs everything from smart home devices to laptops to mobile phones. It is also believed to be based on a new kernel developed by Google called Zircon, rather than a Linux kernel based on Android and Chrome OS.

From Google’s perspective, it appears that this new system will be used to replace Android and Chrome. However, Google has not said this will be the case. Actually, the Fuchsia system integrates the features of Android and Chrome thus it is expected to be a more fluid and better system.

In fact, netizens are not surprised by Fuchsia operating system compatibility with Android. In the official programming guidance document, Fuchsia OS is also compatible with x86-64 on the processor system. This system is the ultimate realization for mobile phones, tablets, notebooks, and even desktop cross-platform feats.