Huawei is not only the world’s largest telecommunications equipment supplier but also the world’s third-largest smartphone manufacturer. It has also become a global leader in patents. According to Huawei’s White Paper on Innovation and Intellectual Property, as of the end of 2018, Huawei has obtained a total of 87,805 patents, of which 11,152 are US patents. Since 2015, Huawei has received more than $ 1.4 billion in intellectual property revenue. In the patent authorization, Huawei has paid more than $6 billion in patent fees to legally use patents of other companies, and nearly 80% of them are paid to US companies. However, this year Huawei has a significant change. It is on the verge of receiving patent fees from US companies. In mid- June, Huawei asked Verizon, the largest US operator, to pay for more than 230 patent license fees, totaling more than $1 billion. Huawei’s founder, Ren Zhengfei explains that Huawei’s $1 billion patent charge on Verizon is fair compared to Qualcomm. 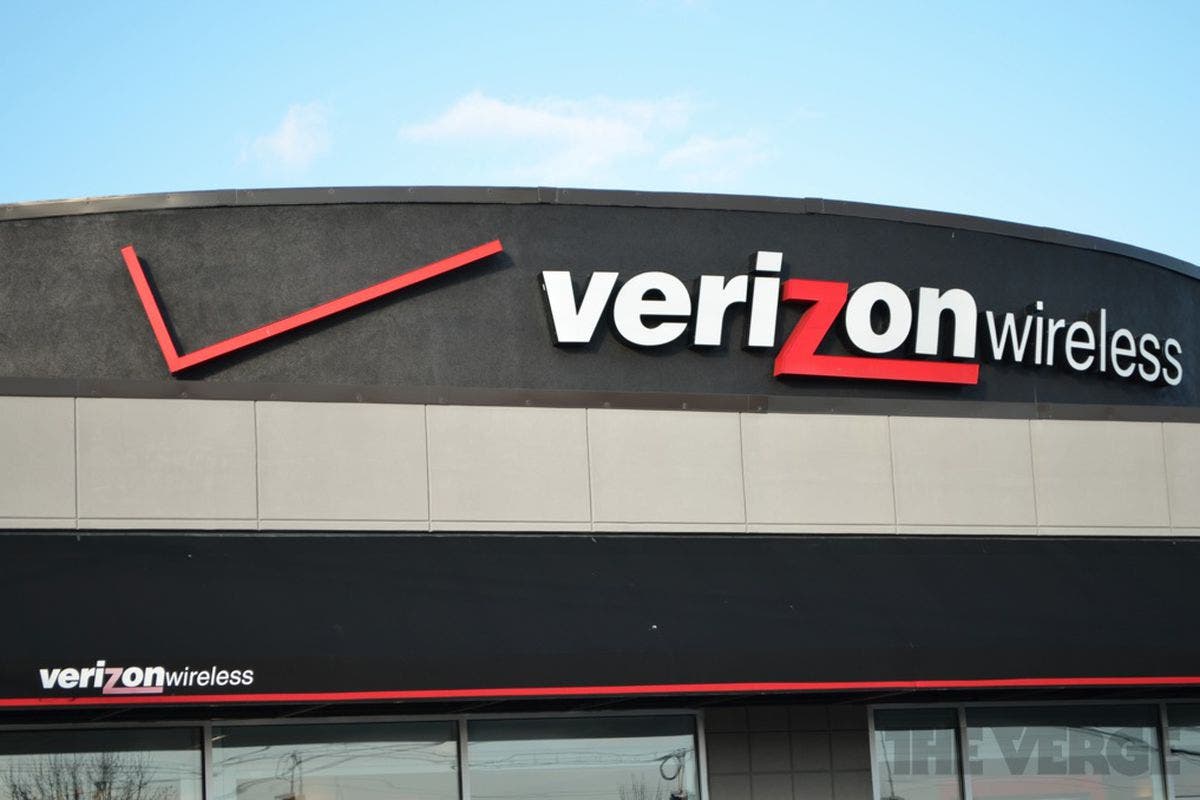 For the patent charge, Huawei founder Ren Zhengfei explained in an interview. He said that “Huawei has nearly 90,000 patents in total, of which more than 11,500 core patents are registered in the United States, and the US government has authorized us. The US state has given us legal rights, the United States is a country ruled by law…Verizon is now a company that negotiates patent licenses. Our asking price is reasonable. They should understand it in their own hearts. Compared with Qualcomm, we are very polite… Huawei’s $1 billion patent charge is a sum total for five years, excluding 5G, and we will discuss later for the 5G.”

In patent licensing, in the past, mainly American companies were asking Chinese companies for money. Huawei’s charges to US companies this time triggered strong dissatisfaction among some US lawmakers. Senator Marco Rubio proposed a new motion in the US Congress. His request for amendments will see that Huawei’s patents in the United States will not be recognized and Huawei will not be able to sue US companies for infringement of its patents. This is rather absurd because US companies have been receiving huge patent fees from other companies (Qualcomm is a perfect example of a tech company that receives huge patent fees annually).

Previous New Zealand to reevaluate Huawei's ban in the country