This morning, South Korean manufacturing giant, Samsung, announced that it will hold a new product launch conference in New York on August 7 (Beijing time is 4 am on August 8). At this conference, the company will officially release the annual flagship, Galaxy Note 10. Samsung also sent an invitation letter to the media for the press conference. The box bearing the invitation letter for the Samsung Galaxy Note 10 conference comes with some surprises. 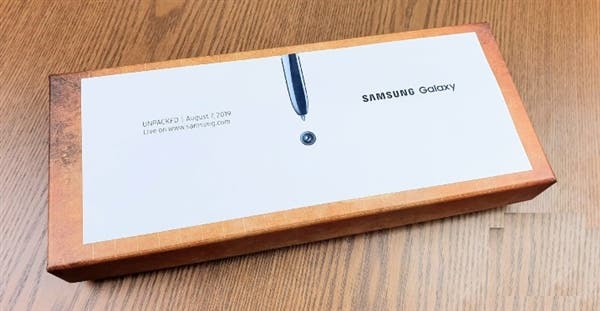 The invitation to the Samsung Galaxy Note 10 conference is a rectangular box with a quaint parchment color and a visual map of the official invitation. After opening the box, it will suddenly sound and start playing a piece of welcome audio recorded by the deputy general manager of the Samsung Mobile Division. An original light sensor is installed inside the box, and once it is turned on, the audio will start playing. 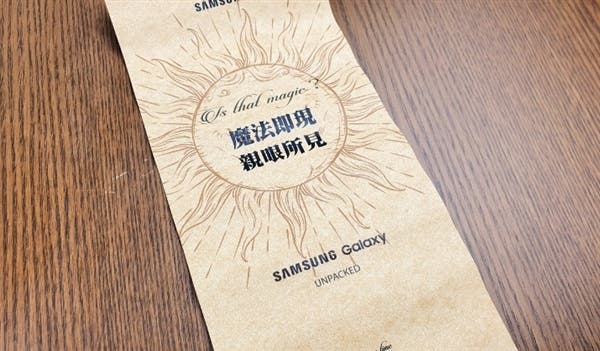 In addition to the sound, the theme inside the sunspot is a very medieval feather pen. It comes with five pens attached and a bottle of ink, which is also very suitable for the stylus design of the Note series. There is also a parchment-style invitation in the box. It seems that Samsung will undoubtedly make a fuss about this stylus, and people can’t help but start looking forward to the August 8th conference. 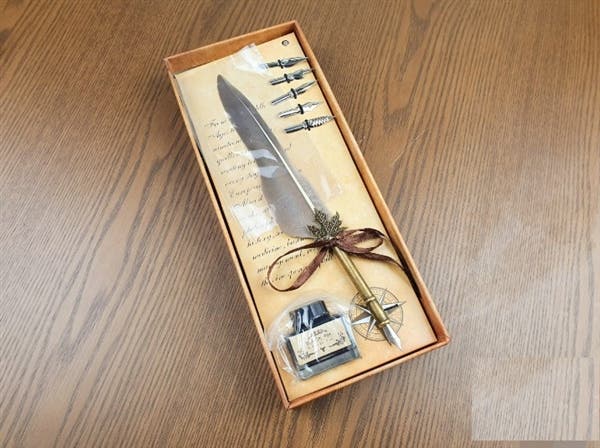 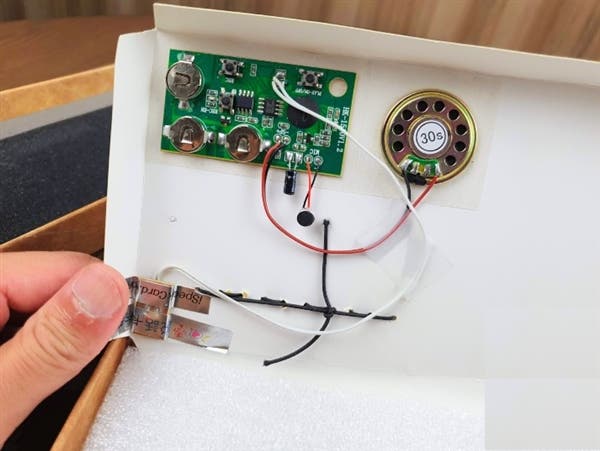