After experiencing two sanctions in 2017 and 2018, ZTE was at the verge of collapse. The company paid a $1 billion and another $400 million in escrow. In addition, there was a complete change in the management of the company. After all the issues, ZTE’s net loss hit 7.8 billion yuan ($1.1 billion). Many didn’t think that the company will come back after such huge losses. However, this is not the case. ZTE’s CEO, Xu Ziyang, speaks on the company’s development after the trying periods. 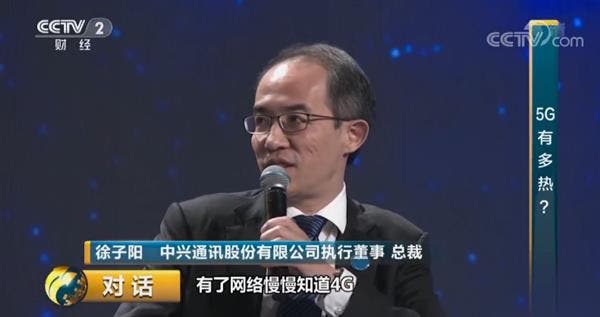 Xu Ziyang said that looking at IPlytics statistics, as of June 15, ZTE disclosed to the ETSI (European Telecommunication Standardization Association) 1424 3GPP 5G SEP (standard essential patent) and it is one of the top three companies with 5G patents in the world. In addition, in terms of 5G base station chips, Xu Ziyang also revealed the latest progress of ZTE. He said the company’s 7nm process chip has been designed and mass-produced. Currently, 5nm 5G chips are being developed. At the equipment level, ZTE also realized the independent research and development of key databases and operating systems.

Next Huawei: We await instructions from the US Department of Commerce