As a veteran manufacturer of China domestic HiFi audio brand, Colorful launched the new flagship player Pocket HIFI U8 in the middle of last year. After a year it’s time for a follow-up in the U series  with the second reference player.And the  “Pocket HIFI U6” will be officially on sale on July 22nd through the official channels.

The new Pocket HIFI U6 explore the Ultron audio system customized deeply based on Android OS. It has the same audio architecture as the flagship of the same series. The data streaming transmission is completely isolated from each other except the operating instructions between the operating system and the audio system. It brings excellent reproducing performance on playback. 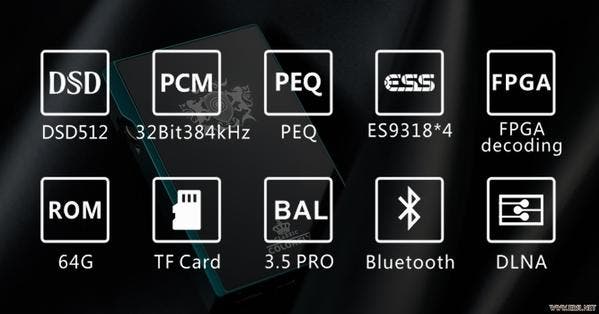 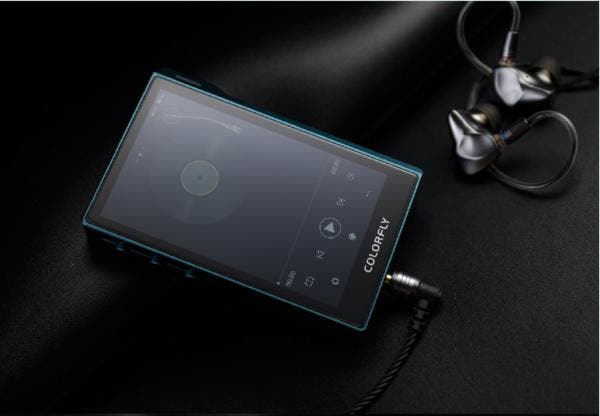 About timbre, U6 continues beautifully balanced and wide soundstage style of Colorfly .Sound performance of Colorfly was accepted  widely on C4 and U8 products by audiophiles. U6 will be popular undoubtedly with the same technologies and timbre style. 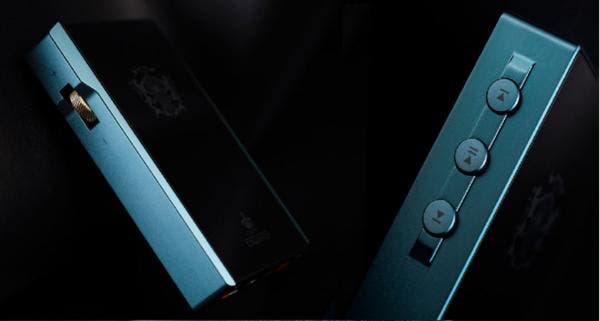 With the U6, you will find an anodized,CNC aluminum alloy body paried with glass double sides, for a more attractive look. The 3.97 inch IPS HD 800 × 480 touchscreen is a feast for the eyes with its sharpness design. Different with volume adjusting by touch on flagship U8,U6 opts Alps mechanical roller avoiding misoperation. Type-C port can be easily accessed on both the front and the back.

Three grades gain-control  adjusting are available according to the impedance output supporting 31-segment EQ, audiophiles could chose as you like. The U6 equiped with 4600mAh battery offers up to 9 hours of continuous playback in 16bit/192kHz tested by Colorfly. 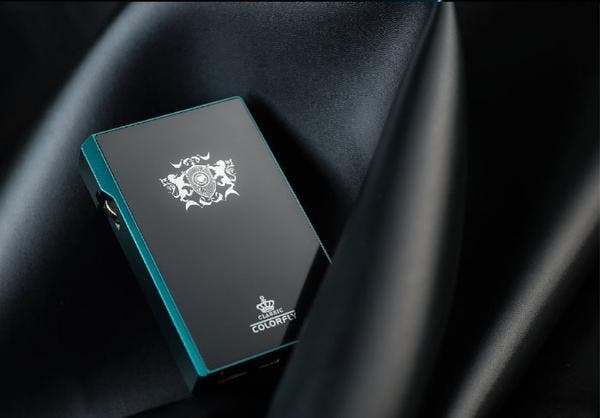 Pocket HIFI U6 will be carrying a price tag CNY4,999 , which compared with CNY 6999 for U8 is more acceptable, especially considering the always-out-of-stock status of the latter . Colorfly U6 will be on sale online and offline from July 22nd, when audiophiles will be able to purchase it through the authorized dealers of Colorfly.

Next How to improve essay writing with AffordablePapers.com