Yesterday, the Korean website sisajournal-e provided some interesting news. According to it, people familiar with the matter had said that due to the quality problems of 3M products, the Huawei Mate X may change the supplier. (3M is currently providing optical films (OCA) to the Chinese tech company.)

It turns out Huawei has asked BOE to change its OCA supplier from 3M to other vendors. Of course, this is expected to have an impact on product development. But the manufacturer is not satisfied with the quality of the optical films supplied for the Huawei Mate X. 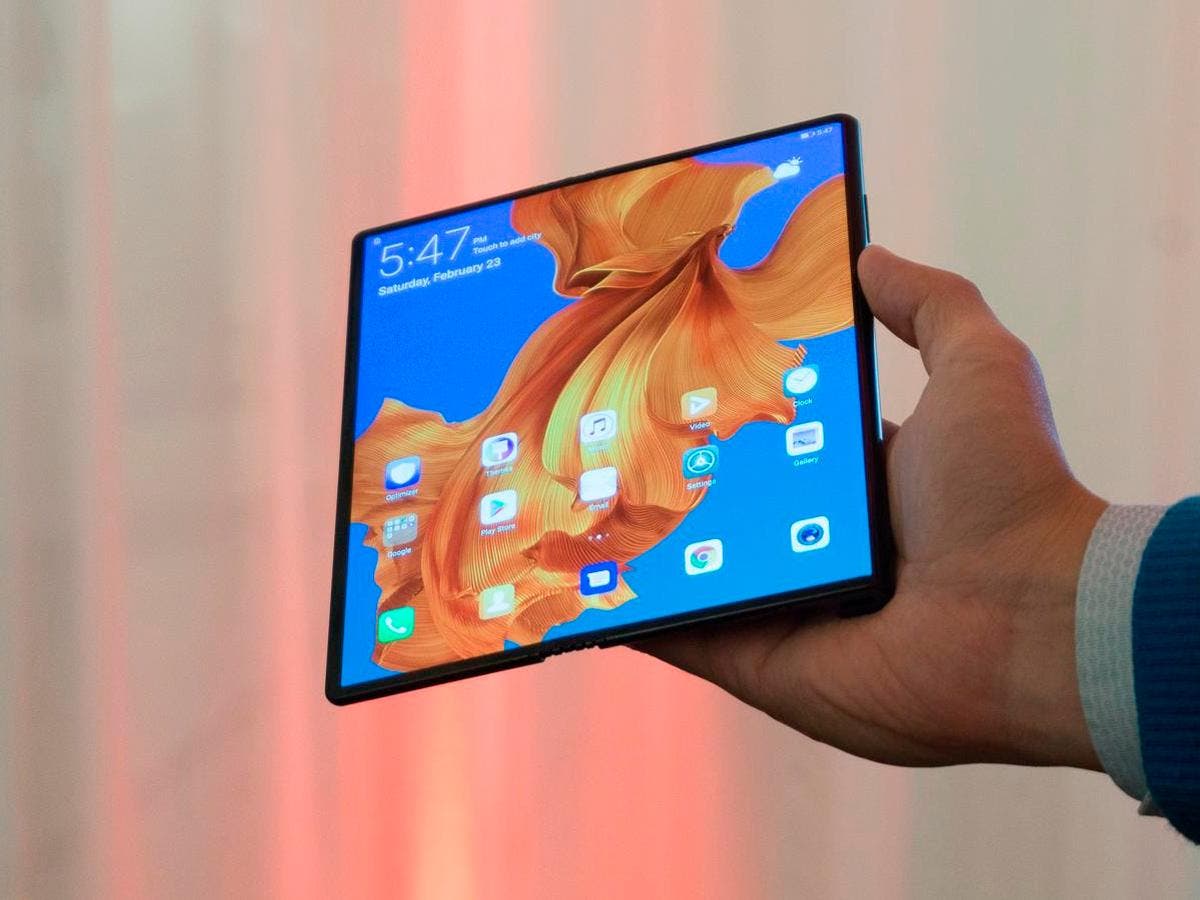 In this regard, 3M responded to the news titled “Huawei Mate X removed its OCA supplier”. They said the company had not managed to verify the content of the news yet. And there is no factual basis. Anyways, they agreed the misrepresentation of Korean media has seriously damaged 3M’s reputation and brand image.

According to public information, OCA (Optically Clear Adhesive) is used to bond special adhesives for transparent optical components such as lenses. It is required to have colorless transparency, light transmittance of over 90%, good bonding strength, curing at room temperature or medium temperature, and low curing shrinkage. OCA optical glue is one of the important raw materials for touch screens. The optical acrylic adhesive is made into a non-substrate. And then the upper and lower layers are attached to each other. Only after these processes, the layer of release film is attached. This is a double-sided adhesive tape without a base material. It is the best adhesive for touch screens.

We have been waiting for the first Huawei folding phone to hit the market sooner than the Samsung Galaxy Fold. But if this news is true, the Korean manufacturer may outrun its rival.

Previous Redmi 7A with upgraded camera specs launched in India

Next Huawei P30 quietly gets a new colour version