After the relaxation of the ban on Huawei, many us companies are resuming cooperation with the Chinese manufacturer. Recent reports claim that Intel and Microsoft will continue to provide technical support to Huawei. Huawei’s business contacts with Intel and Microsoft are mainly in the consumer notebook, cloud, enterprise solutions, and other fields. 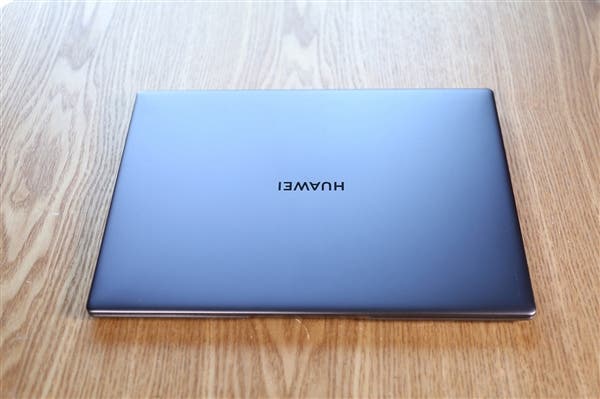 This is coming after the companies initially suspended shipments back in May. Despite this, Huawei has the determination to reduce its dependence on US companies. There were initial reports that Huawei will release a new notebook on July 1. This did not materialize and we do not know the exact reason. Whether it is in the Matebook line or MagicBook line is another question that begs an answer.