5G will be everywhere in a few years. But at the moment not all countries and not all carriers offer 5G service. Though the European countries are gradually switching to 5G, it’s naïve to think they can compete with the US and China. Anyways, today, Italy’s largest communication company Telecom Italia (TIM) announced its plans on 5G. It turns out this carrier is going to expand 5G services to six Italian cities, and dozens of tourist attractions and business centers by the end of the year.

As a previously monopolized company, Telecom Italia announced its 5G mobile service plan on Friday. It also negotiated with its closest rival Vodafone, hoping to share 5G infrastructure and expand service areas across the country at low cost. 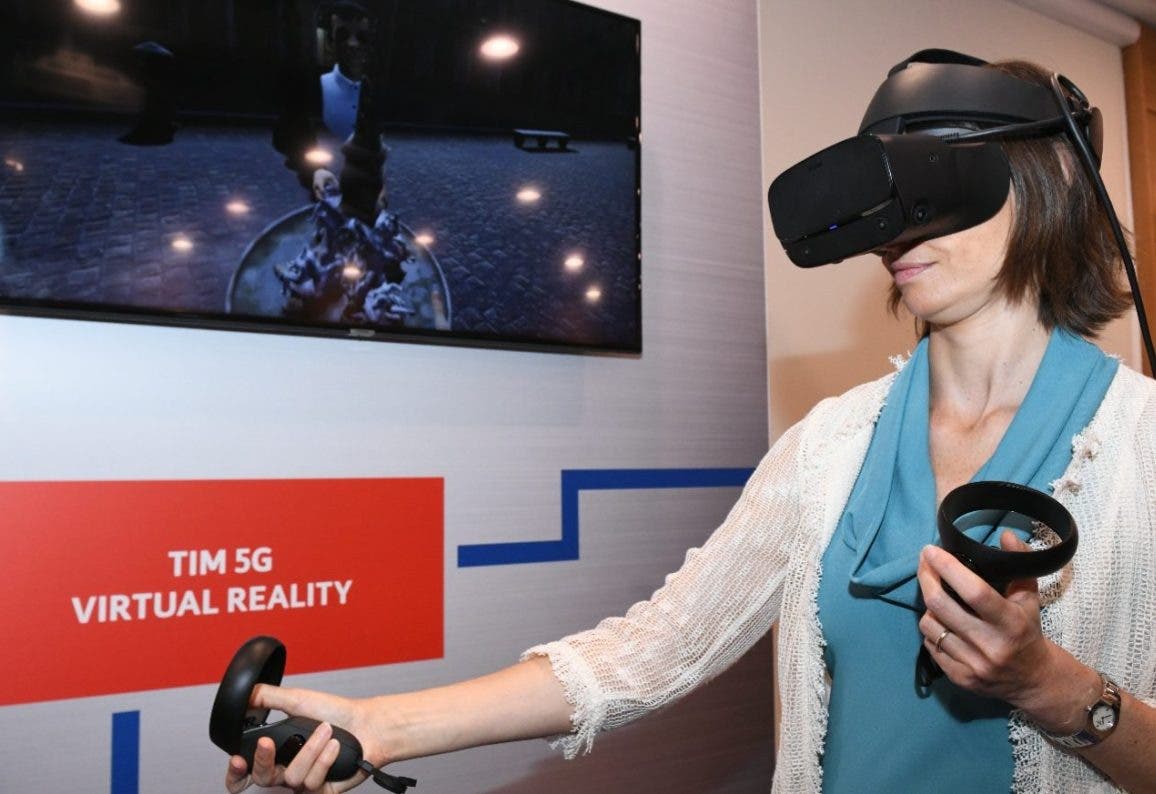 TIM has started 5G services in Rome, Turin, and Naples. Also, it is testing the new network in the southern cities Matera and Bari. According to Telecom Italia’s plans, the carrier will take the next steps in Milan, Bologna, Verona, and Florence before the end of the year.

In the detailed information outlined on Friday, Telecom Italia said it will provide downloads of tiered data to consumers and business customers, rather than planning to provide unlimited data.

The network top speed will gradually increase to 10Gbps by 2021. This is the date when 245 industrial districts and 200 large companies as well as around 22%of the population will be covered thanks in part to the use of FWA (Fixed Wireless Access) technology.

The carrier also announced that 5G roaming will be available to its customers in 6 countries this month. Among them, we can mention Austria, the UK, and Switzerland, followed by Spain, Germany, and the United Arab Emirates by the end of July.

Next HongMeng OS is faster than Android, Huawei ceo claims

Brazil announces a specific date for the activation of 5G services