Chinese phone makers Ulefone are well known and respected for their affordable and solid models. And from July 6th to July 12th, there is a good chance to shop Ulefone models with favorable prices on their official AliExpress store. Ulefone select some of the popular series to attend this promotional like Armor series, big battery Power series, and entry-level S series. Let’s see more details below. 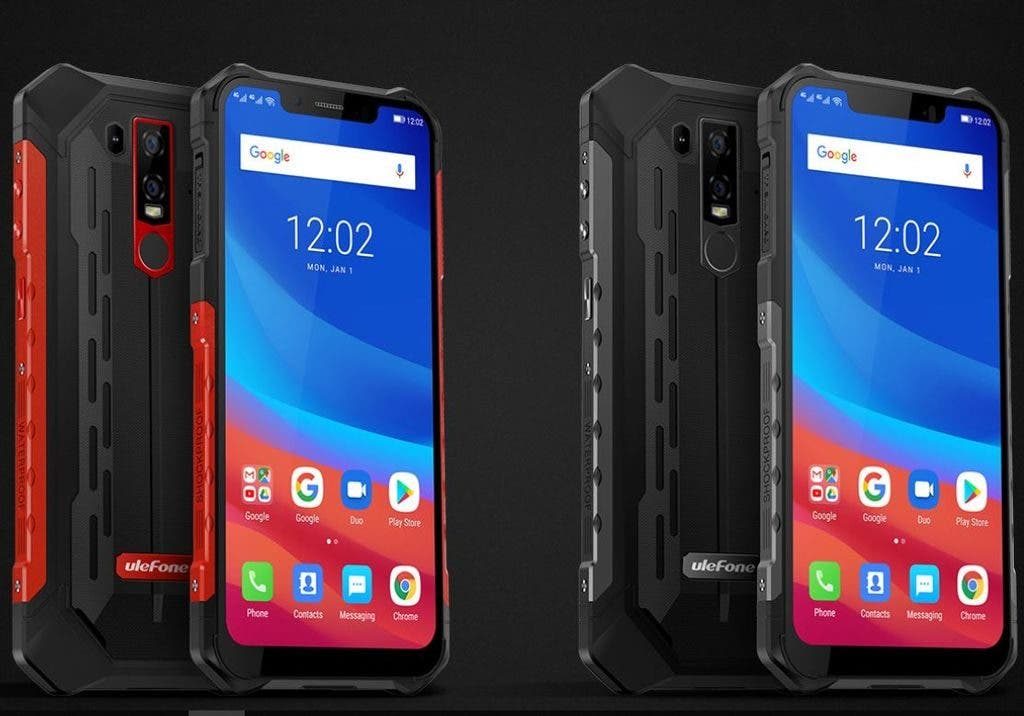 The whole event is going to last from July 6th to July 12th, so make sure to check out the full selection and wares over there in their official Aliexpress store to utilize all the chances and discounts prepared for you.

Previous CHUWI LapBook Plus with 4K display launched today for $439

Next Forget the Galaxy Fold, a rollable Sony Xperia phone could be launching soon