Samsung has been working on a new type of smartphone design for some time. Taking advantage of its experience with “edge” screens to bring curved edges to all four sides. Let’s talk about the entire glass profile, instead of the more common metal used today. In this way we will have to give up the physical keys, a hypothesis initially approached with Galaxy Note 10, but then discarded. 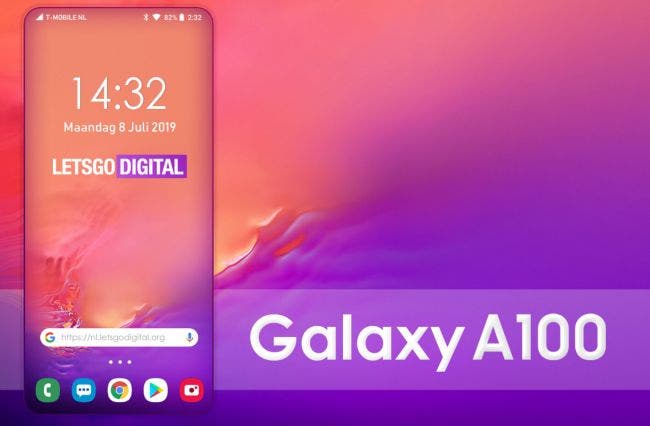 LetsGoDigital has therefore recreated images based on the various patents it has encountered over the recent years, hypothesizing that the illustrated one could become a reality next year under the name of Galaxy A100, based on previous rumors. The device will receive the so-called Full-Screen v2.0 screen. Which will close the side faces, due to which the physical buttons will disappear. 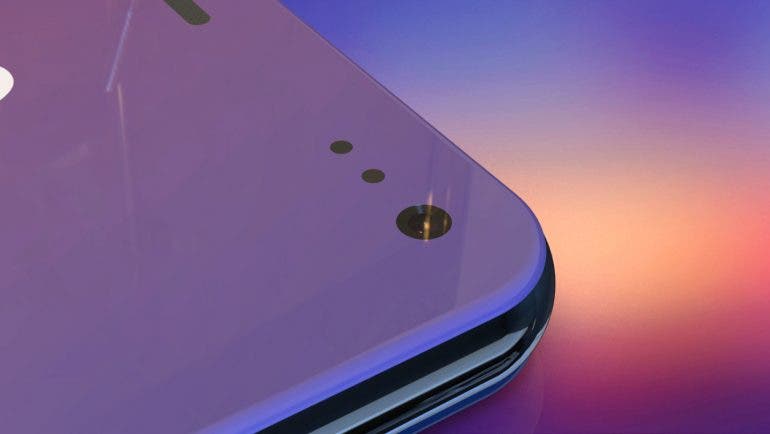 According to other rumors, Samsung has decided to postpone the introduction of such displays, so the Galaxy A100 can be released only next year. Perhaps, after the Galaxy S11, as now Samsung is not seeking to introduce new solutions in the flagship smartphones.

For now, we only have imagined photos based on patents, which you saw above. There is still nothing certain and we can only wait for further developments.

Next More than 1,000 Android apps have access to your data without your consent