Back in the last month, OnePlus released OxygenOS Open Beta updates 21 and 13 for the OnePlus 6 and 6T. The referred update brought improvements to the Screen Recorder, Phone and Weather app. Now OnePlus started a new round of updates for both devices, with bug fixes and performance improvements.

The new update comes in the form of OxygenOS Open Beta update 22 for the OnePlus 6 and 14 for the OnePlus 6T. Both updates come to address some annoying bugs, especially one that was affecting the quick reply feature. Furthermore, it bumps the Security Patch of both devices to July 2019, the latest available. 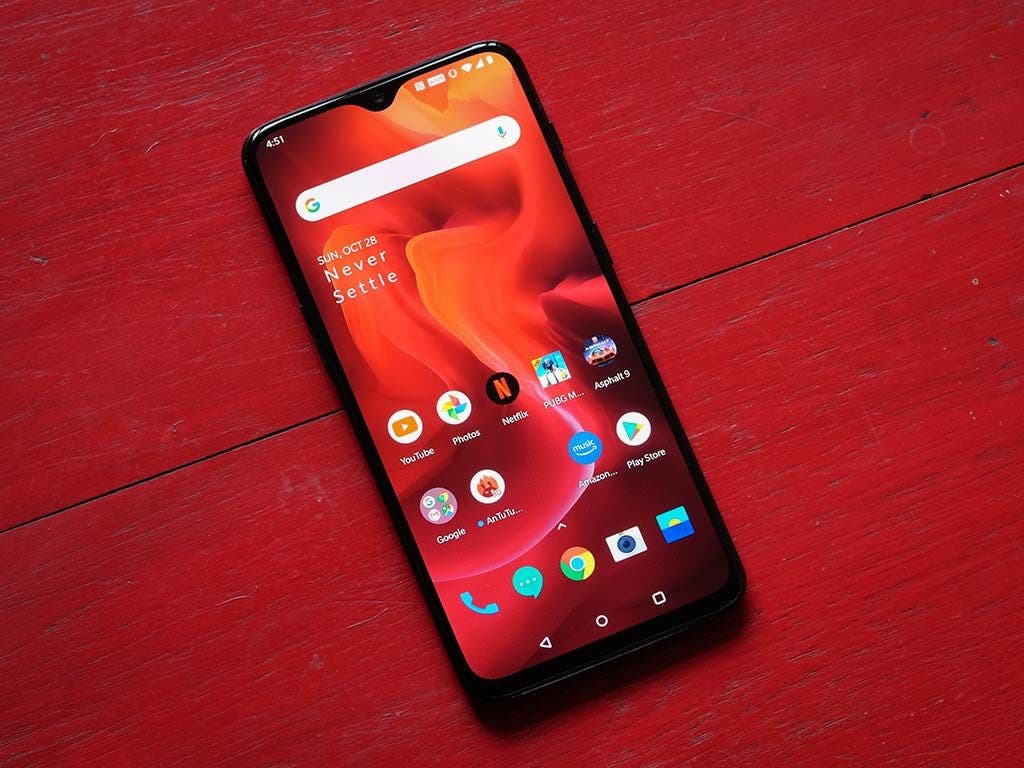 The aforementioned issue with QuickReply was happening while using the camera app in landscape mode. Now it’s completely fixed. The update also brings improvements to the UI of the File Manager application. You can check full details of the update in the changelog below:

Since this update is rolling out in batches, it may take several days to reach all the eligible units. Worth noting that they only arrive for users that are enrolled in the beta program. If you never flashed any beta, and want to get a taste of this new update, you’ll need to manually flash it. For more instructions just check the link for OnePlus Forums.

Previous Apple could use BOE's OLED display for future iPhone's

Next MediaTek Launches i700 Platform With Outstanding Capabilities