A Google Pixel 4 has recently been spotted in the London underground. Despite the protective cover, identifying the next flagship of the Mountain View giant was possible thanks to the camera compartment that has already been passed on the news in several occasions. Unlike the model spotted a few weeks ago, the protagonist of the new photo is enclosed in a cover that does not clearly show the square element of the camera module. A feature officially confirmed by Google itself – but only the sensors. Their positioning, however, leaves little room for doubt. 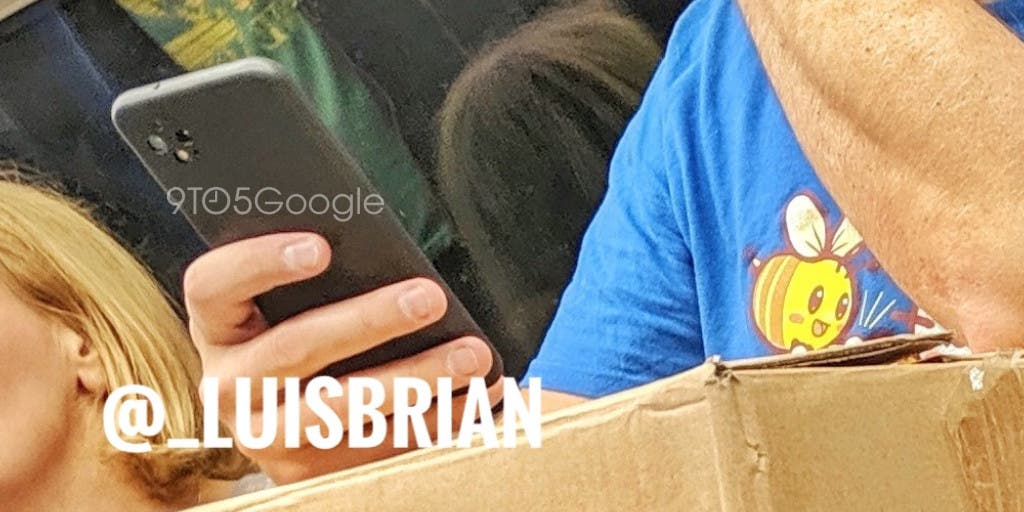 More specifically, the sensors placed on the horizontal axis should be the main one and the telephoto ( according to the information obtained from examining the Google Camera version 6.3). There is also a third sensor and the LED flash at the bottom. On the upper edge, we see another cutout for what is presumably a microphone.

After Google itself has confirmed the design of the square camera module, very similar to that of Huawei Mate 20 and Mate 20 Pro (and iPhone 2019). In general, the renderings confirm that the device will have a higher edge bigger than the lower one. And that there will not be a solution with a notch similar to that of Pixel 3 XL.

The upper frame seems to include two cameras and two other sensors, positioned one above the other. It is interesting to note that you do not see a fingerprint scanner on the back. A sign that it is either absent or integrated into the display.

It is clear that Google Pixels 4 is now undergoing testing in London. Even the previous model had been photographed in the same city. The camera will be one of the main distinctive features of the upcoming pixels. For the first time, Google will adopt a multi-camera solution for its flagship phones. And for sure we will have more details on all the components soon. Starting from the camera specifications.