The restrictions by Japan on semiconductor materials exports to South Korea affect Samsung Electronics production the most. Now, there are rumors that Apple will cancel Samsung’s OLED orders. In fact, reports have it that over $100 million worth of Samsung OLED screen orders have been canceled by Apple. Its actions were unpredictable. Apple will consider getting rid of Samsung’s restrictions due to the payment of huge liquidated damages to Samsung and will introduce more OLED screen suppliers in the future. Among them, Chinese manufacturer, BOE, will become the main target. 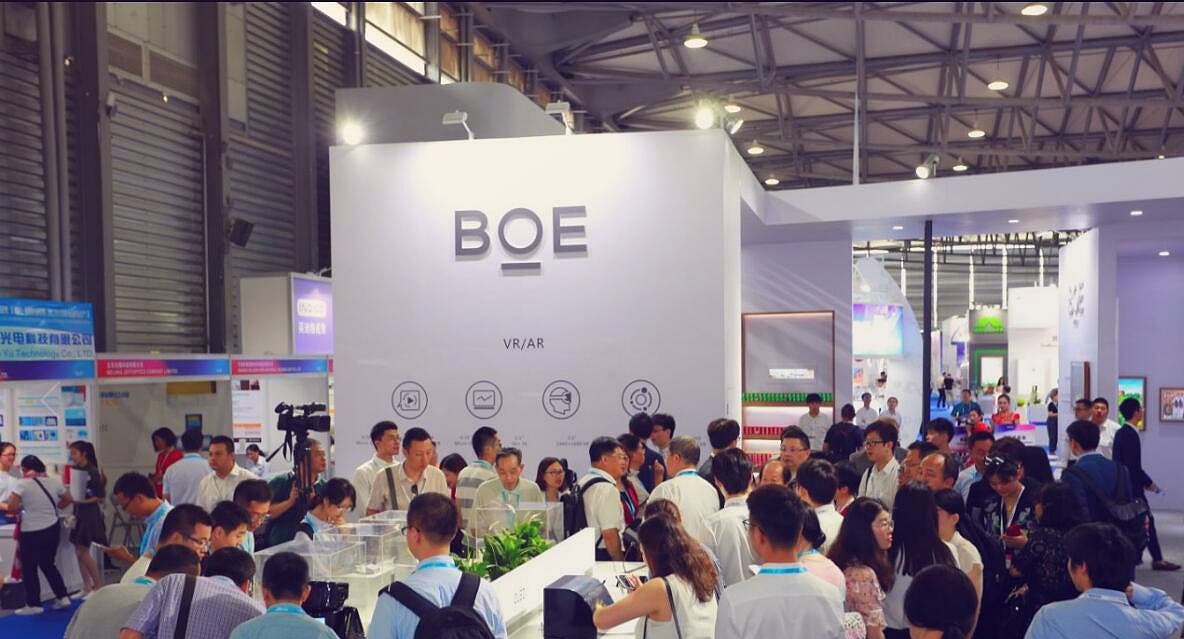 Before the introduction of iPhone X in 2017, all of Apple’s iPhone models used LCD screens. The main suppliers were LG, JDI, Samsung, and Sharp. Starting with the iPhone X, Apple introduced the OLED screen. Due to its leading edge in OLED, Samsung became the exclusive supplier of Apple. The cancellation of Samsung orders is also related to Apple’s long-standing dual-supplier strategy and market environment. The company has always adopted a dual-supplier strategy on its core components. If Apple is subject to a single supplier, it is often unable to flexibly adjust the supply, capacity, and agreement. Currently, both the price of the screen and the factory capacity are subject to Samsung. 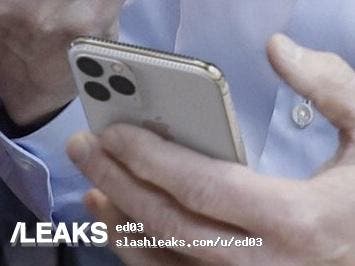 The American phone maker will likely introduce a new OLED screen supplier on the next generation of iPhone products. We all expect it to be BOE. This means that the upcoming iPhone 11 may use BOE’s panel products. In other news, a real image of the iPhone 11 (or a model) leaked. The rear of this smartphone uses a triple camera with a flash. The middle frame continues the gold pattern of the iPhone XS/XS Max. Of course, the most striking thing is the huge back three shots, but, frankly, the three black holes have PS traces, at least they don’t look natural or aesthetically pleasing.

Next ELEPHONE PX Will Be Available in Three Color Variants