Huami Technology, which is derived from the Xiaomi ecological chain, has gradually developed into a small industry giant. At today’s new Amazfit product launch conference, Huami Technology announced a series of eye-catching data. 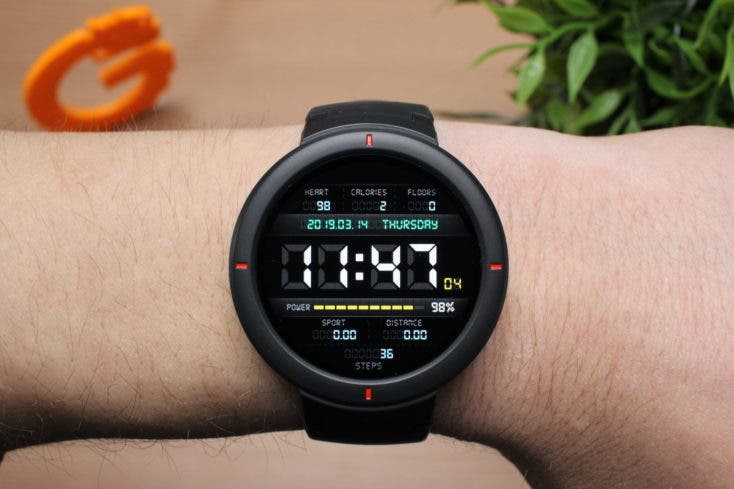 At present, Amazfit has reached second place in China’s adult watch market, with a market share of 17.1%. Interestingly, it’s the second only after Huawei. The latter takes 24.5% of the market. Yes, it’s higher than Apple’s 14.1%. Such an amazing performance helped the company rank fifth in the global smartwatch market with a share of 3.7%. Huami is beyond Huawei, Fossil, Garmin, and Apple.