After the official release of the Huawei P30 Pro, the moon shooting mode is now a trend in the smartphone industry. Huawei’s consumer business CEO, Yu Chengdong, first introduced the moon proofs of the P30 Pro. Now, a document from the State Intellectual Property Office shows a patent for Huawei. The patent comes with the title, “a method and electronic device for shooting the moon.”. The application number is 201910134047.X while the patent application date is February 22, 2019. 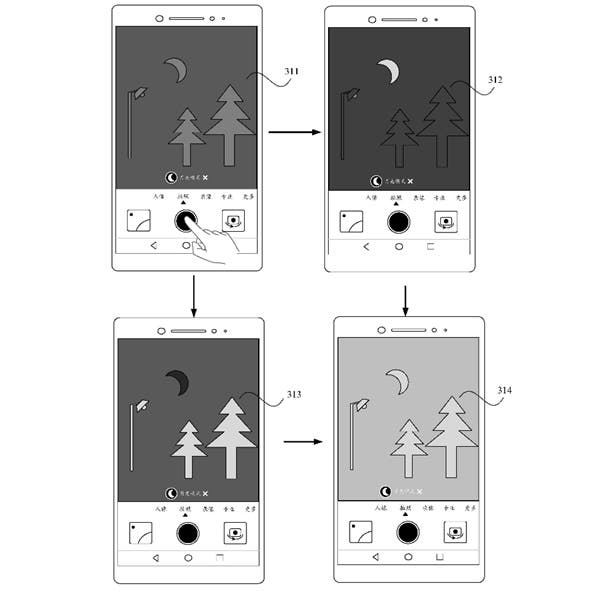 The patent page shows that Huawei provides a solution for shooting the moon with electronic equipment. The method automatically recognizes the moon in the preview interface and enters the moon shooting mode. After recognizing the moon, it automatically focuses on the moon while displaying a clear moon outline image.

According to the user’s shooting experience, it captures a multi-frame moon image as well as clear contours. These images come with different exposure parameters which undergo independent processing. The final image is a photo with a clear and bright background including a clear and beautiful moon. According to Huawei, this method can capture a clear crystal-clear moon in normal shooting mode while non-professional users can improve their shooting experience.

As of now, we do not know the exact device to use this technology. The patent application did not state that it will be on a smartphone. However, we believe that this could be part of smartphone technology innovation. The patent sketches look like a phone so it could be a phone. It wouldn’t make much sense to make a dedicated device just for moon capturing.