The U.S. officials Steven Mnuchin from Treasury Secretary and Larry Kudlow, White House economic adviser, will meet in White House on Monday to discuss Huawei ban. The meeting will include several semiconductor and software executives. 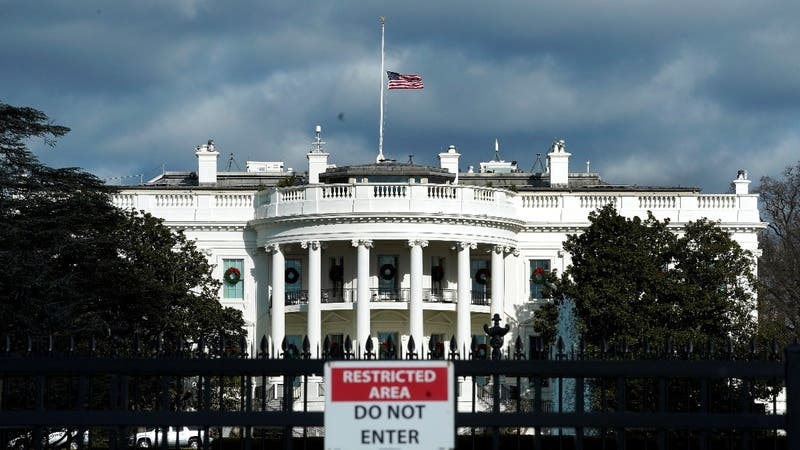 Huawei’s nightmare started back in May when the U.S. Department of Commerce decided to classify the company as a threat to national security. The Department of Commerce judges that the “involvement in activities contrary to the national security or foreign policy interests of the United States” makes Huawei a threat to the country. This forced many US-based companies like Google to stop operations with the Chinese Behemoth.

Commerce Department Secretary Wilbur Ross stated that licenses would be issued where there is no threat to national security. Reuters reported that the United States may approve licenses for companies to restart new sales in a matter of weeks. Through a lighter ban, Huawei will be able to keep with its operations without making big sacrifices. Despite this, Huawei has learned a lesson and will work to reduce its US dependency.

Next Motorola P50 now on sale in China