There is no doubt that the Redmi K20 is one of the succesful smartphones of the Chinese firm. The renowned Redmi K20 Pro boasts unparalleled features that make it unrivaled in the market at its price range. At least until the arrival of the Galaxy A80 and the new Honor 9X.

The device is receiving a software update that also brings with it the Android security patch of June. But it is not the only novelty that we found in the MIUI version 10.3.6 .

Improvements for the Redmi K20 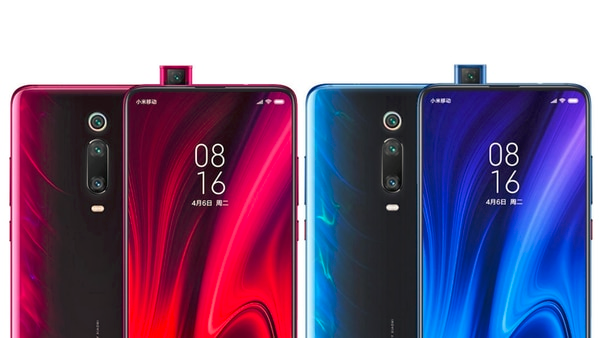 MIUI 10.3.6 is the first official update for the device after its launch in India. And in this country where the first users are being able to download the OTA update. This new MIUI relase for the Redmi K20 correct some problems associated with the behavior of notifications and the screen.

With a weight of 471 MB, according to the changelog, the device has the aforementioned Android security patch of June 2019. But MIUI 10.3.6 also optimizes the camera beautification functions. To adjust the quality of the selfies we take with the pop-up camera. It fixes also the issues that caused the hands-free call duration to be displayed incorrectly when the Game Turbo settings were opened. The issue with other software which caused the screen to turn off in a few cases is been fixed.

Game Turbo has also been improved, the option to squeeze the performance of the smartphone when playing the most demanding Play Store titles.

Since it is an OTA update that has begun to expand throughout the Asian continent, it will surely take some time for the update of the Redmi K20 to reach all countries.