The latest report published by Counterpoint focuses on the number of smartphone shipments in India during the Q2 2019. According to the research, 32 million units were moved during the period between April and June. This marks a new record for India’s smartphone market and a considerable upgrade over the same period last year.

The BBK Group which encompasses Oppo, vivo, Realme and OnePlus is the largest smartphone manufacturer in India which 30% of combined sales. However, Asus, OnePlus, Nokia and Realme are the fastest growing brands on a yearly basis. 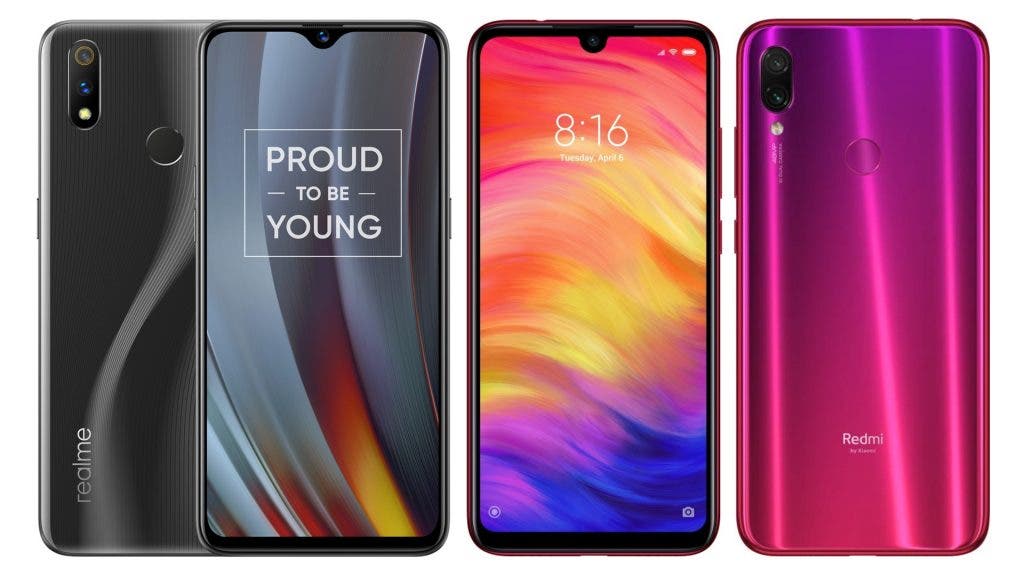 Associate Director Tarun Pathak states that the wide availability of smartphones with decent specs from different manufacturers in the low and midrange classes is the main reason for smartphone shipment growth in India.

“In India, the pricing sweet-spot for consumers has moved to INR 10,000-20,000 price band and it will remain the biggest contributor in the India smartphone segment this year. Brands are focusing on bringing the latest premium level specifications such as notch display, full-screen view, multiple rear cameras, pop up selfie feature and in-display sensor technology in this segment to stimulate consumer demand.”

On the premium side of the coin, the OnePlus grabbed the biggest slice of the high-end business. The company managed to steal Samsung’s domain due to the huge demand for the OnePlus 7 duo.