The Huawei Nova 5i Pro is finally official in China. The bigger sibling of the Huawei Nova 5i was in the news since some time due to its quad-camera formation and the rumour that the handset could also be a rebranded Mate 30 Lite. Regardless, the handset comes in three choices such as Midnight Black, Aurora and Emerald Green leaked earlier. But let’s get to the part which has not been known before – pricing. 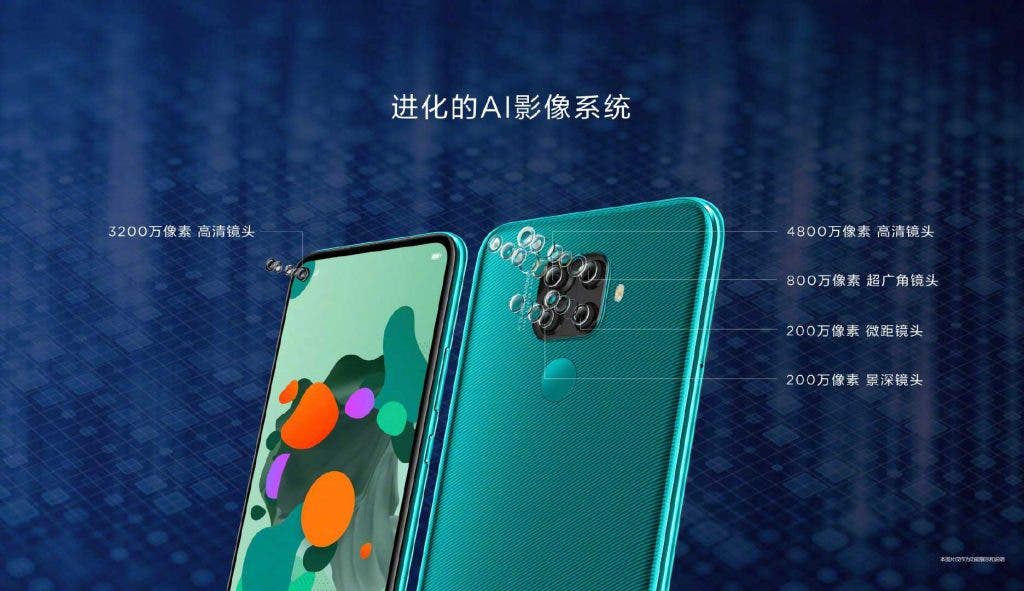 Coming to the build and design part, the Nova 5i Pro features glass panels on the front and rear with a metallic frame. The display itself is 6.26-inches with a hole-punch design and a resolution of Full-HD+ certifed by TUV Rheinland. The processor, as we all know, is the Kirin 810 SoC that will power Android 9.0 Pie flavoured by EMUI 9.1 It’s got a hybrid SIM slot for expandable storage as well as 4G VoLTE, Wi-Fi 802.11ac, Bluetooth 5.0, GPS and a 3.5mm audio jack.

In terms of camera, you get a 48-megapixel primary lens with f/1.8 aperture, a 8-megapixel wide-angle lens, and two 2MP sensors. The front has a 32MP selfie shooter. Obviously, there’s also the obligatory portrait mode, AI beautification, AI scene recognition, HDR and so on.

Previous Intel's revenue for Q2 2019 dips but above analysts expectation