The low-end smartphone owners in India will finally be able to play PUBG Mobile without feeling performance hiccups. The lightweight version of the game is finally making its way to India. As the name suggests, PUBG Mobile Lite comes for smartphones with less than 2GB of RAM and weighs just 400MB.

While the game can run smoothly in most of nowadays midrange smartphones, there are some devices that can’t handle it. So owners of any kind of device equipped with a Snapdragon 400 series or low-end MediaTek’s chipset couldn’t play PUBG with all its bell and whistles. The new version delivers adequate performance for these devices. 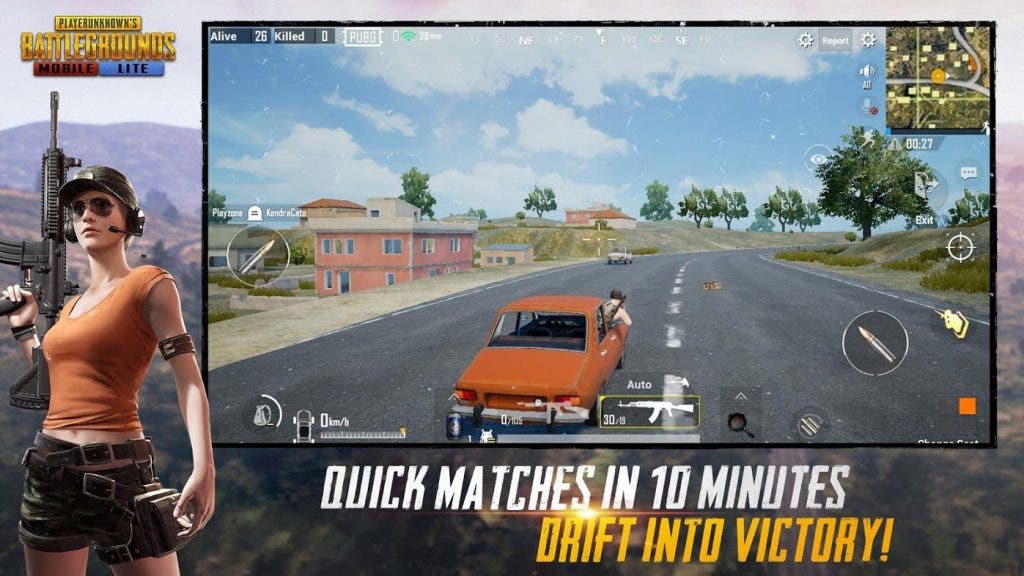 The Lite version features a smaller map than the original with only 60 players in a match. Each match usually lasts around 10 minutes. Aside from graphical optimizations and some cuts here and there, everything looks exactly the same as the original.

PUBG Mobile Lite comes as an answer to all users with less capable smartphones that always dreamed of playing this battle royale. If you live and India you can download the app straight from Play Store at the source link below. If you own any of the low-end smartphones available in India, such as the Redmi 7A or even the Redmi Go, give us your impressions about the performance.

Previous Huawei will bring more Kirin-powered devices to the market