A few days ago, Qualcomm announced its new Snapdragon 855+ SoC which is an improved version of the SD855. Shortly after the release of this chip, Asus ROG Phone 2 became the first smartphone to use the processor. The Xiaomi BlackShark 2 Pro gaming phone has commenced appointment and will officially meet with us on July 30th. Today, a new BlackShark model “DTL-A0” appeared on AnTuTu. 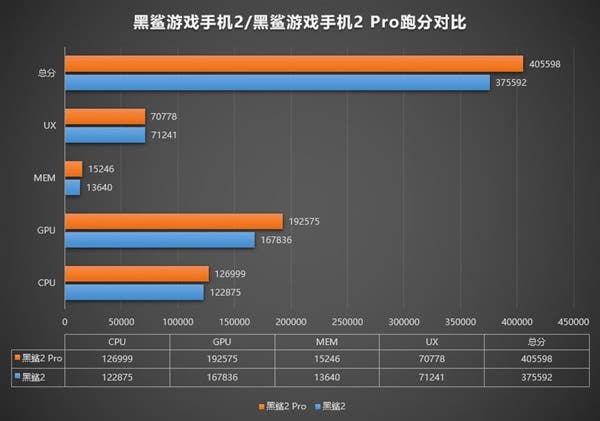