Chinese manufacturing giant, ZTE, is trying all it can to be on par with the emerging trends in the smartphone market. A couple of weeks ago, the company patented a smartphone with a punch-hole dual front camera. Now, another ZTE patent shows that the company is working on a smartphone with slide design. There is nothing new about this design as the likes of Xiaomi, Huawei, and others have smartphones with this design. However, the ZTE patent shows that this device comes with a dual front camera. 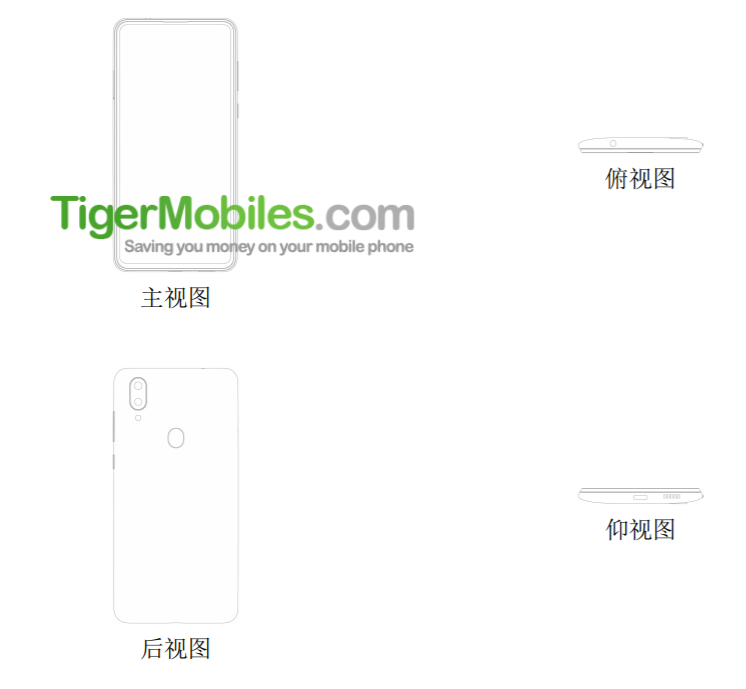 In addition, the patent sketches show that this smartphone also comes with a dual rear camera as well as a fingerprint sensor. With this, we can be certain that there is no on-screen fingerprint scanner on this one. Thus, the slider design is basically aimed at giving users more display with lesser size. This device will also come with a USB Type-C port and a 3.5 mm headphone jack. 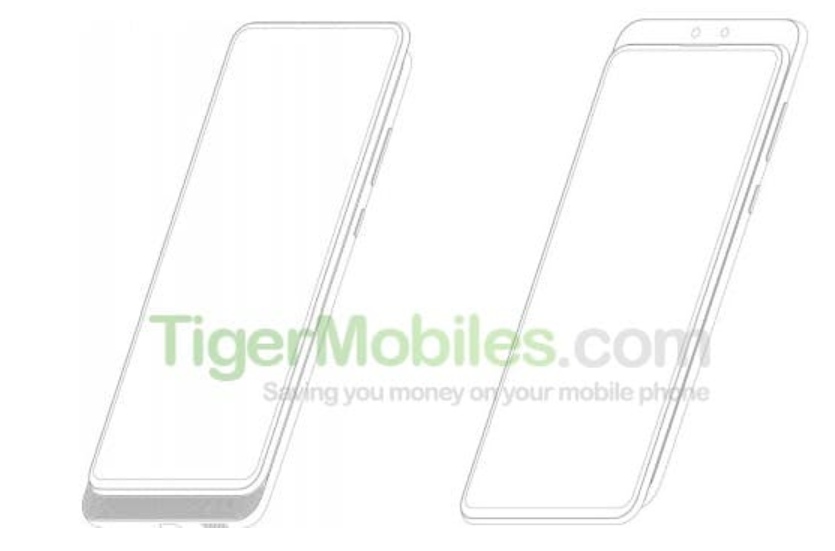 ZTEE appears to be playing catch-up with other Chinese OEMs with no innovation. This new patent like the earlier punch-hole camera patent is about 12 months late. Recent exposures from Oppo, Xiaomi and other Chinese OEMs show that they have gone past this level. Recently, Oppo showcased a video of a smartphone which has an “invisible” selfie camera. Interestingly, a few minutes after Oppo’s video appeared online, Xiaomi released its own video with a similar front camera solution. Thus, it appears that we are now in the era where there won’t be any physical evidence of a front camera on the screen but its there.

Next Intel's revenue for Q2 2019 dips but above analysts expectation