All of sudden Realme started to call out beta testers for a mysterious project dubbed as “Project X”. An administrator from Realme’s fan forum called in a post for people willing to enroll. The participants need to have some experience in beta-testing pre-release software and reporting bugs to the community.

To participate, beta testers must have worked with beta software and debugging before. Furthermore, Project X requires users to own a Realme 3 Pro – no other device is allowed. So, we already know that whatever Realme is wishing to develop it will come first for the Realme 3 Pro. Besides that, all bugs and reports should be sent in English. That’s because Realme is already an International brand, and the community needs to use a common language. 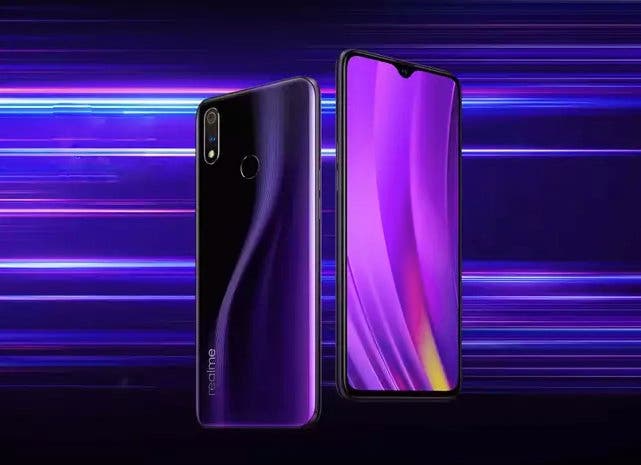 Since the company seems to be working in an alpha software, and only one device is eligible for the program, we suppose that Project X is Realme’s Android Q Beta program after all. The Oppo’s subsidiary has chosen its latest successful device to give the first steps in the new Android version. Of course, the new Android version will come for other Realme devices in the future, but for now, only the 3 Pro owners will be testing it.

In addition to that, Project X could also be a whole new Interface for Realme smartphones that traces a different way from Oppo’s ColorOS. After all, the company wants to build its image as an independent company. Since users can already enroll in the beta testing, in a few days we will know what this Project X is all about.