Never before has there been more options for organizations when it comes to projection systems. Previously, you were limited to a few models for mass viewing to larger audiences and none that were really suitable for more intimate viewing in a classroom or business presentation environment. These days, technology and a wider marketplace have changed that equation. As the projector market has expanded, so has the availability of different models and improved functionality. Short throw projectors allow high quality picture quality in a much smaller area. But, who should use short throw projectors, and what do you look for in terms of technology, pricing, and performance?

Thanks to Outdoor Movie HQ for helping us with some of this projector related information. 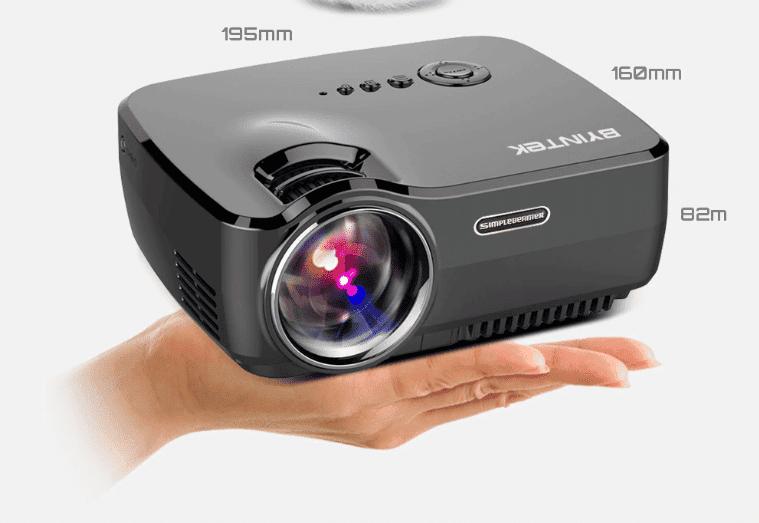 Does Your Organization Need a Short-Throw Projector?

Short throw projectors are game-changers when it comes to setup and image quality. Previously, you had to position the projector to fit the room and hope the picture was still viewable. Because of the way you have to set traditional projectors at the back of the room, you may end up with space issues.

Nowadays, many projectors are created especially for small viewing areas or come with a short-throw setting. This is more common in home theater setups, and consumers are a little confused about how and when to use them. Basically, they allow you to get a comparable image size and clarity from a short distance between projector and screen. This eliminates the problem of poor image quality or dealing with an image that bleeds beyond the limits of the screen size when the projector is top close to the screen.

Typically, a projector’s throw ratio is 1.5:1. With a short throw capability, you can achieve ratios ranging from 0.38:1 to 1.4:1, This makes it an ideal setup when you have a standard size screen don’t have a lot of space to work with, such as in a classroom or small meeting room. 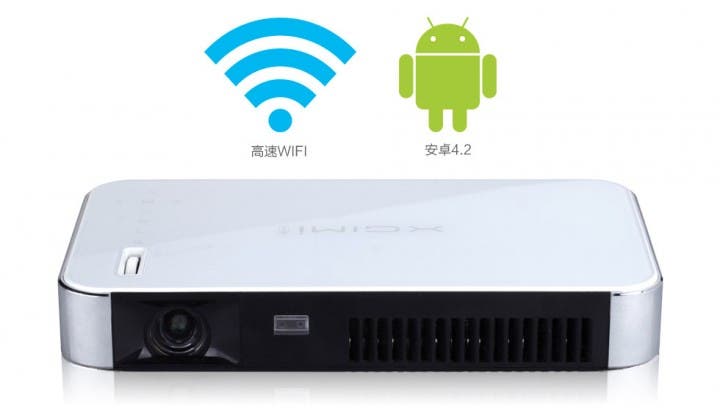 Head-to-Head Comparisons: What to Consider?

As far as technology and other specifications, you’ll want to compare some of the same criteria as you would for a traditional long-throw projector. Short-throw projectors are built with high-quality lenses and responsive chipsets that enable long-throw clarity at a short distance from the screen. They’re also great for gaming and home viewing.

Other benefits of using a short-throw projection system include:

There are a few drawbacks you should know about as well. These projectors can be relatively noisy to operate in close quarters, and they’re a little more expensive than classic projection systems. You’ll also have less flexibility. That should all change as the tech improves.

So, how do you compare this type of projector ? 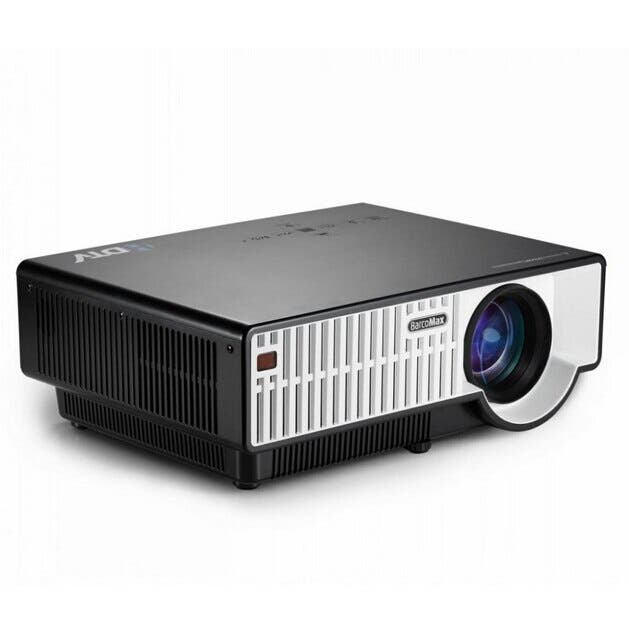 Lumens are the distance in feet that a light is viewable from the source to the human eye. A standard 100W incandescent light bulb has a lumen count of 1600, meaning someone with average eyesight can see it burning from 1,600 feet away.

Higher lumens translate to brighter images. However, the way short-throw systems are built, you can achieve comparable brightness at a short distance without needing a higher lumen output. Short-throw models are measured in a unit called ANSI lumens. You should consider the amount of ambient light you can control, the room size, and how far away you can set your projector when looking at lumen output.

The throw ratio is the distance of the projector to the screen and the width of the screen. If the lens movement is tightly controlled, the throw ratio will be higher. That means you can view from further away. Short-throw projectors allow you to obtain a comparable picture quality with a relatively short ratio. Ultra short-throws have a ratio of as little as 0.38. You should know the exact screen size you’ll be working with before buying a projector for optimal viewing.

The lens construction and quality are what makes the biggest difference between short and long-throw systems. Long-throw projectors can get away with a cheaper build because they’re farther away and rely more on pixelation and brightness to project images. Short-throw lenses are specifically built to be responsive, enabling bright images from as little as three feet away that will still fill a 100-foot screen. If you move a classic projector that close, the image will spill out beyond the screen, resolution will suffer, and the picture will become unviewable. This makes them a bad choice if you’re in a small apartment or classroom setting. 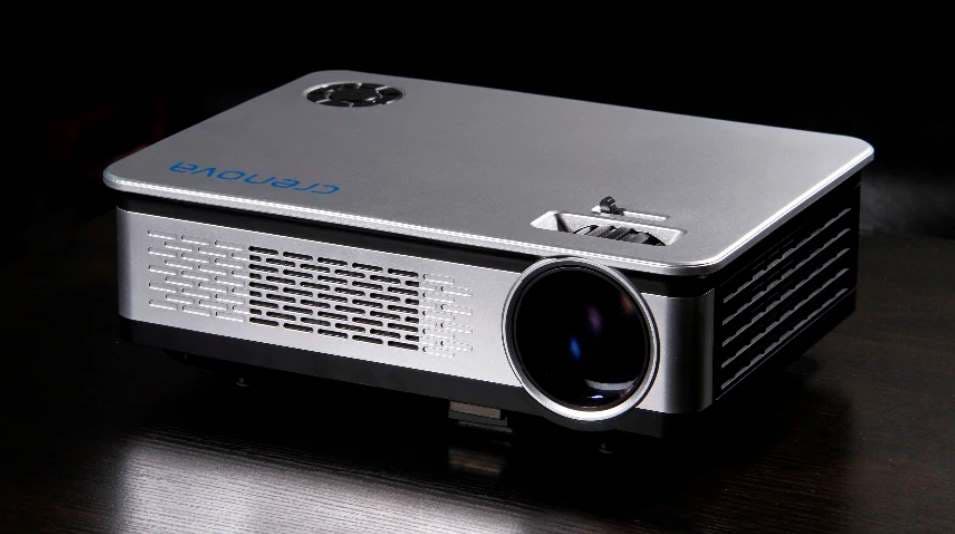 The contrast reflects picture quality, and it can be affected by all other factors. A higher contrast doesn’t necessarily mean sharper images, but it will change the value of the colors and contrast between lights and darks. If you have a small viewing area with little to no ambient light, you can get away with a contrast ratio of 1,500:1.

Even a modest investment in business equipment requires some consideration. Remember, you get what you pay for. That being said, you can find some high-quality short throw projectors at very budget-friendly prices as long as you know what to look for in a system. Our goal is to sift through the details so that you can make an informed decision before you buy.

Next Vivo iQOO Pro 5G will hit the market in August