The Honor 20 series has proven to be a success in China. The handset was released back in May and managed to surpass 1 million sales just 2 weeks after release. To give something new to its loyal customers, Huawei’s Honor is giving a new paint job for the handset. The new color dubbed Icelandic Illusion is essentially a white back with pink and blue hues. However, it still is a new stylish option for those willing to buy an Honor 20 Pro. 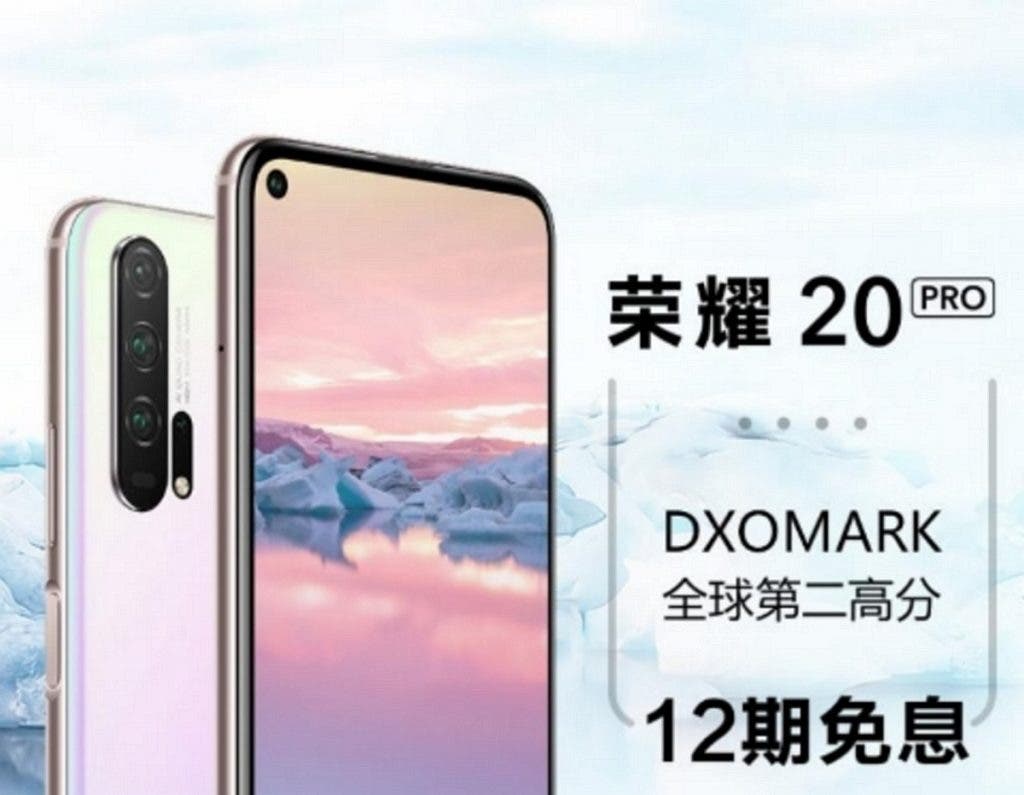 The Honor 20 Pro boasts a 6.29-inch IPS displays with FHD+ resolution. Furthermore, a punch hole placed on the top left side houses the 32MP selfie snapper. On the back, the handset features a quad camera setup with 48MP+16MP+8MP+2MP sensors. The Excellent Kirin 980 octa-core chipset made on the 7nm node drives the power of this handset. The flagship runs Android 9 Pie with EMUI straight out the box. It comes with a side-mounted fingerprint scanner and lacks a 3.5mm headphone jack. There is a 4,000mAh battery which charges at 22.5W rate fueling the handset.

Let’s see if the new Icelandic Illusion option will boost even more the flagship device sales.