Back in February, Samsung has released the Galaxy A30. Now, the company has a Galaxy A30s in the pipeline along with several other S-upgrades for its A-family. According to a report from 91mobiles, the new handset will boast a triple-camera setup at the rear and an Infinity-V display.

If you recall, the standard A30 came with dual-cameras and an Infinity-U display. So it’s easy to assume that the new variant will definitively represent an upgrade over the former. However, the display won’t bring any significant upgrade despite the design. The extra camera, in counterpart, will help the new handset to capture better photos. 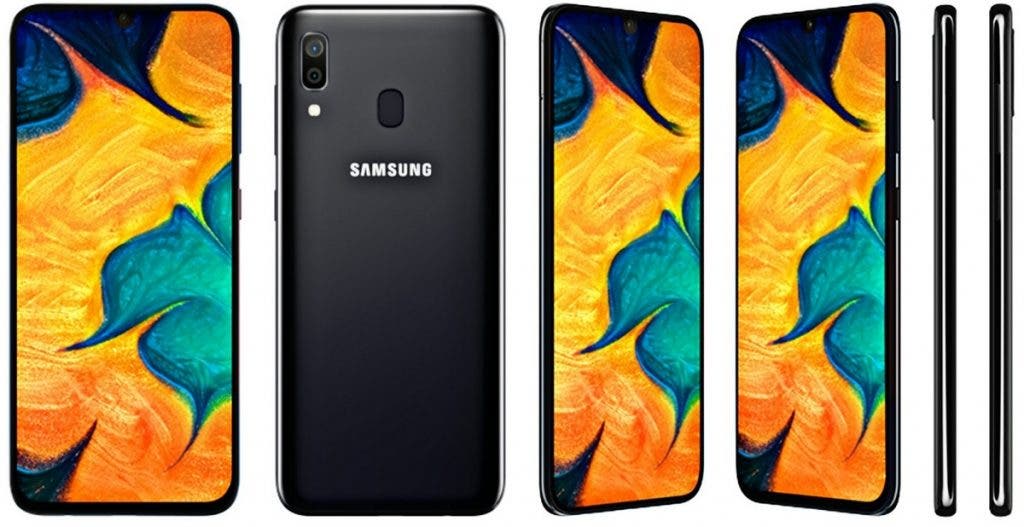 According to the source, Samsung is already manufacturing the handset on its factory in India. That basically means that the handset is pretty close to a release.  A handset with SM-A307FN model name popped out earlier this month on Geekbench. Interesting enough, it ships with 3GB of RAM and features an octa-core chipset clocked at 1.58GHz. The handset runs Android 9 Pie with OneUI definitely making an appearance.

The Galaxy A30 came with a 6.4-inch Super AMOLED FHD+ display with Gorilla Glass 3. Moreover, it is powered by Samsung’s Exynos 7904 chipset paired with 4GB of RAM and 64GB of storage. Last but not least it ships with a traditional fingerprint scanner on the rear and has a 4,000mAh battery that charges via 15W fast-charging. Let’s which changes will be made on the Galaxy A30s hardware.

Previous Want to get a cheap TV box or TWS earbuds from Ebay ?

Next ELEPHONE A6 Max goes official on August 5th