When it comes to technological advancement, there is a salient but huge competition between the US and China. For every new technology, both countries want to be the first to get there. China seems to be ahead in 5G technology. Thus it has an advantage in many technological advancements associated with 5G. Qualcomm believes that the US may lag behind China in the commercialization of autonomous vehicles. This is because China already has a plan to implement a standard design of the use of 5G technology in the field of automotive interconnection. 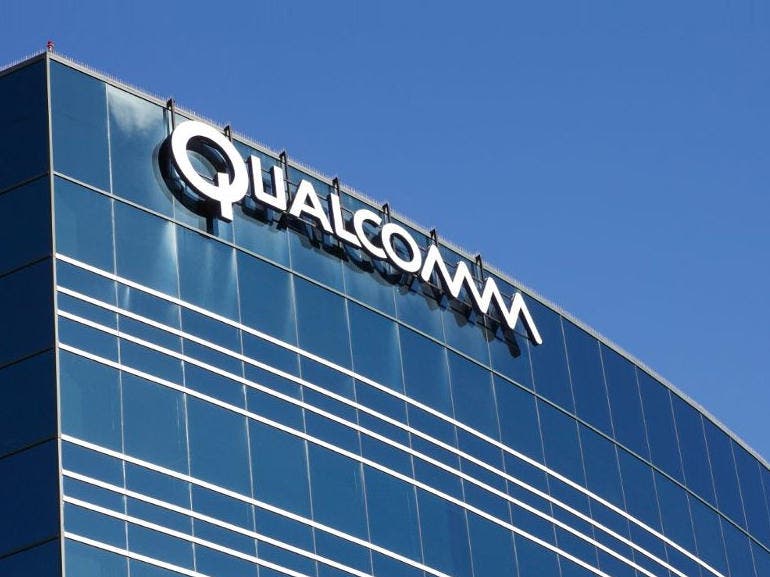 Patrick Little, senior vice president of Qualcomm, said that China will “save hundreds of lives faster than us because we are not sure which way is best for the long-term road map of the Western world.”…”If we can adopt a common standard, we can deploy this technology faster, saving a lot of money and saving a lot of time.”

Qualcomm and more than 100 companies are working hard to push global regulators to adopt a standard called C-V2X. This will run on the 5G network. This technology will enable vehicles and infrastructure to transmit real-time traffic data to each other and reduce accidents. Competing technologies use Wi-Fi standards. According to IHS Markit, the automotive electronic data transmission market they are pursuing will grow to $9.2 billion by 2025.

Proponents believe that Qualcomm’s endorsement standards are faster and more reliable. However, some companies including top automotive chipmaker NXP Semiconductors believe that the existing Wi-Fi DSRC is good enough. Other DSRC supporters include General Motors, Volkswagen and Honda. NXP President Kurt Sievers said in an interview: “The most important thing is that it has been proven to travel and test miles to millions of miles.”

Choosing between these two standards is just one of the challenges in turning autonomous cars into reality. China was lagging behind the US for many years in road test robots.

Despite this, China is still the world’s largest auto market and will clearly adopt the C-V2X standard. In October last year, China announced plans to use the standard and specifically reserved radio waves for connected cars. The 5G Automobile Association expects China to be the first to introduce the C-V2X. Ford and Byton have plans to produce vehicles that use the standard.

The Trump administration is still considering which standard to adopt. Initially, the European Commission was to support the DSRC. However, the proposal did not pass through member states in July. Elsewhere in Asia, Japan is planning to allocate spectrum for the DSRC. While South Korea intends to reserve radio waves for the two standards.

Previous Honor 9X Shipped Over 300,000 Units On The First Day Of Sales