South Korea is the world’s first nation with a commercial 5G network. As of now, it probably has the highest number of 5G users worldwide. According to South Korean media reports, as of the end of June, the country’s 5G users were about 1.34 million. This is an increase of 550,000 (∼70%) relative to May figure. 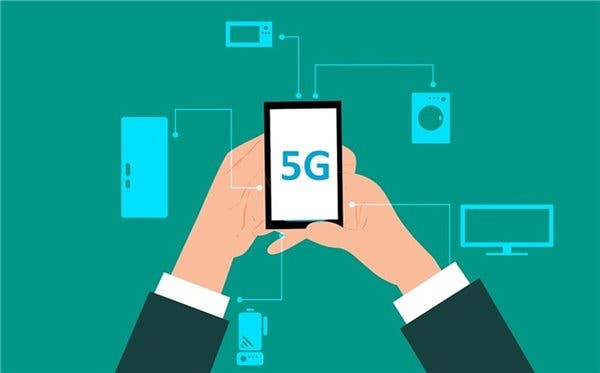 According to analysis and statistics, South Korean 5G users may increase to 4 /5 million by the end of this year. Many users who are using the 5G network say that it is much faster and they will not be able to go back to the 4G network. South Korea is the first country in the world to start 5G commercial services. As of December 1st, 2018, SK, KT, and LG Uplus, the three major Korean telecom operators, began offering 5G services to corporate users.

After the launch of 5G commercial services in South Korea, it took 69 days to exceed 1 million subscribers. This is 11 days shorter than the time taken by 4G users to break through 1 million. In all, we can see that the adoption rate of 5G in South Korea is quite fast. This may be the case in other nations especially China and the US.

Next Samsung Galaxy Note 10+ is used in the subway (Video)