Ever since Samsung teased the launch of its Galaxy Fold in 2018, several companies from around the world have joined the race for manufacturing the most practical foldable phone. As the foldable phone market is fundamentally untapped primarily because of their impractical designs and colossal price tags, this leaves a kind of self-created void which major companies like Samsung, Huawei and Xiaomi are trying to fill. With 2019 reaching its climax, here are some of the most exciting upcoming foldable phones coming this year.

Perhaps the most practical design out of the foldable smartphones, Galaxy Fold was supposed to launch back in April but saw a colossal failure because of a hardware problem. The initial Galaxy Fold units that were sent to some of the major tech reviewers faced a lot of issues owing to the Galaxy Fold display suddenly breaking. Samsung had to call back all of its units and further delay the launch to fix the issues with its Galaxy Fold devices.

Despite the relaunch and some tweaking in the overall design to make the phone more durable, the phone’s design will stay the same. Just like before the phone features a total of two display; a main 7.3-inch QXGA+ Dynamic AMOLED Display (4.2:3) with a screen resolution of 2152×1536. The secondary display or the cover display is 4.6-inch HD+ Super AMOLED Display (21:9) with a screen resolution of 720×1680.

After nearly three months, Samsung announced that it has fixed the issues in its Galaxy Fold devices and will be releasing Galaxy Fold in September. The phone is expected to cost $1,980. 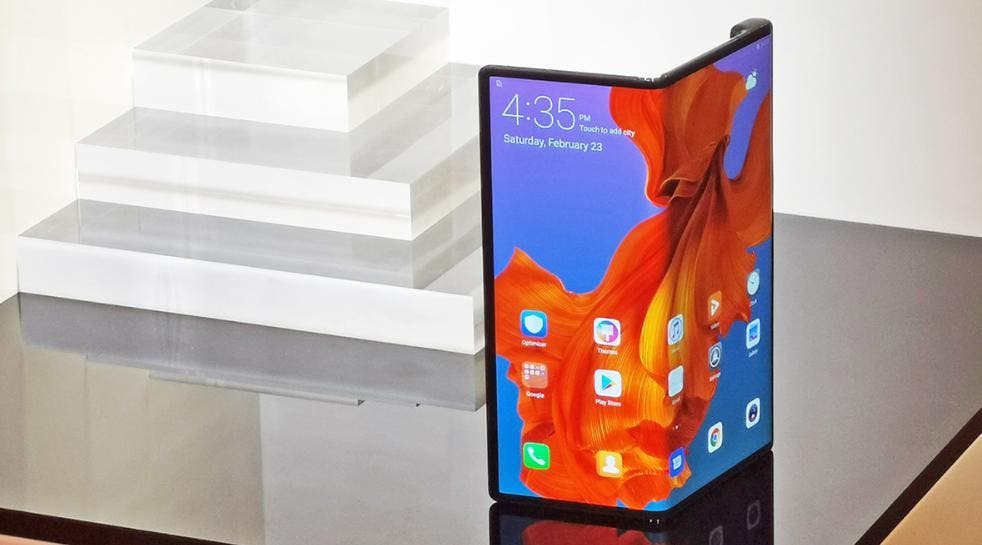 Huawei Mate X made its first appearance earlier this year during the Mobile World Congress 2019. Unlike the Galaxy Fold, the phone folds outwards while exposing the better part of the display. When fully opened, the phone displays a whopping 8-inch tablet-like display. When folded the phone has two screens; the front screen is presented at 6.6-inch while the rear screen stands at 6.38-inch.

While this design may leave the phone more vulnerable as it exposes the better part of the display, it does, however, makes it look more beautiful and pleasing to the eye, thanks to its superior screen to body ratio and some clever designing which uses the triple-camera set-up smartly. The phone is scheduled to be launched in September with a monstrous price tag of somewhere around $2500-2600. 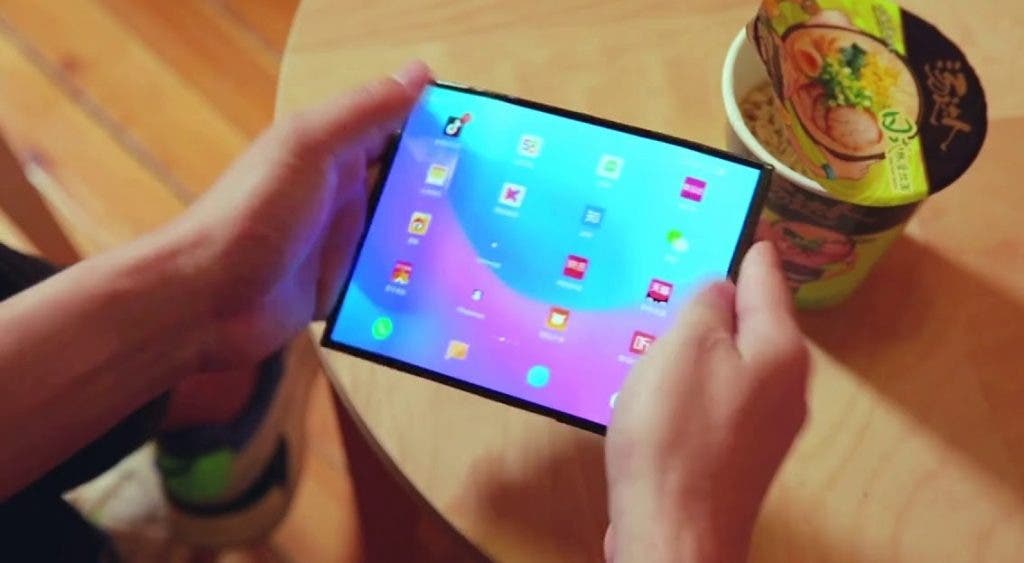 Unlike, Huawei or Samsung, Xiaomi doesn’t have a working prototype ready for public display. The company’s CEO, however, earlier this year released a video which displayed a small demo of what their version of the foldable phone may look like. Xiaomi’s CEO called it a “double folding mobile phone”.

The phone’s implementation was closer to Huawei then that of Samsung, however, unlike Huawei’s Mate X, Xiaomi’s Mi Flex looked incomplete while the operating system running on the phone was really glitchy and buggy.

With more than six months passed, since the release of that video, and Samsung and Huawei set to release their foldable smartphones in the coming September, Xiaomi may very well be next in line to launch their phone to compete the two tech-giants in an otherwise un-explored foldable phone market. 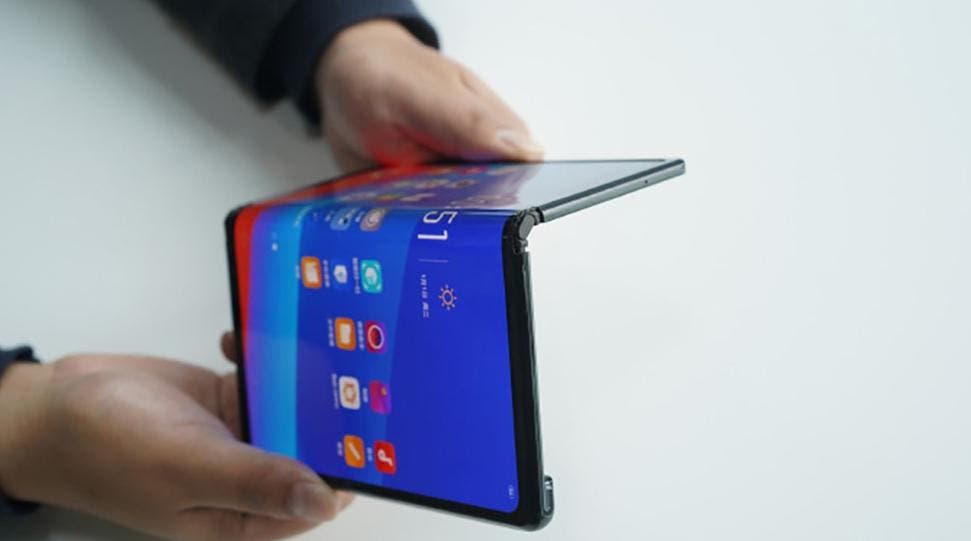 Not much is known about this phone, except that it looks a lot like Huawei’s Mate X. The company had originally planned to release a working prototype at the Mobile World Congress 2019 but later leaked photos of its foldable phone on Weibo. Not much is known about the specs of the device but considering its competitors (Galaxy Fold, Mate X), the phone will probably feature top of the line specs with 5G connectivity. 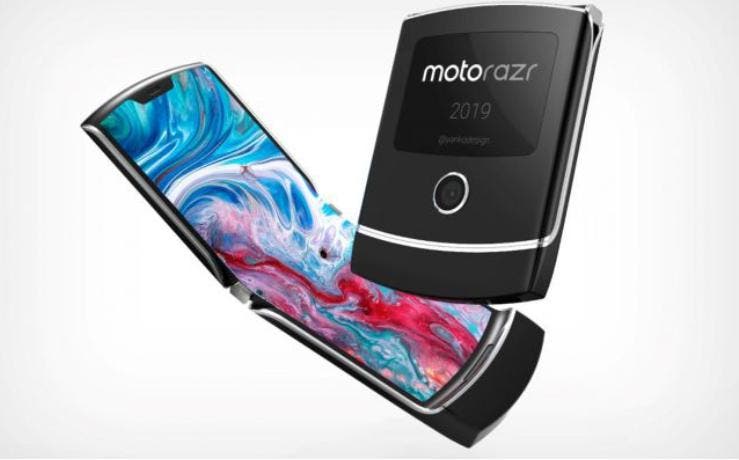 Similar to Oppo, the Motorola Razr hasn’t been out officially, there are mostly leaks and renders regarding its design. The phone will likely follow a clamshell-like design according to a report by the Wall Street Journal.

The good news is that the phone will be launched soon as Motorola’s Vice President of Global Product Dan Dery in an interview said that the company had, “no intention of coming later than everybody else in the market.” This signifies the fact that the Motorola Razr might just be around the corner as Samsung and Huawei will be announcing their foldable smartphones in September. 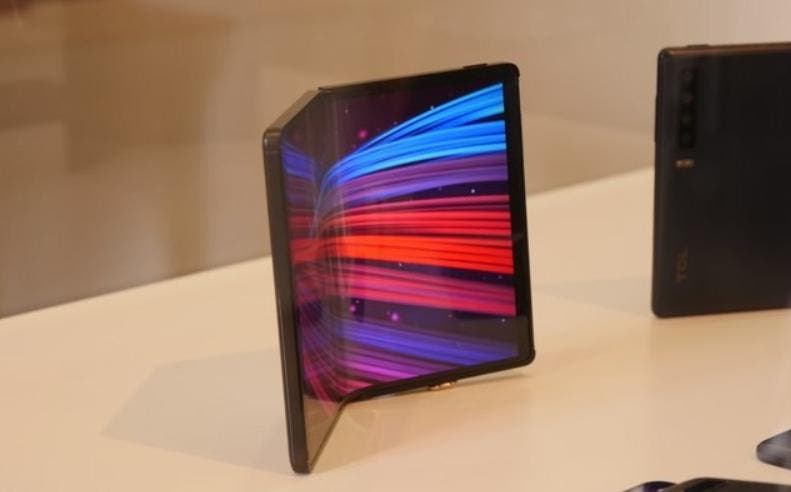 The prototype of this device was showcased at MWC which opened and shut like a wallet while the display of the phone was on the inside. However, there was no external display making it a more practical implementation of a supposed foldable phone.

Next Elephone A6 Max launched, first 100 gets a free smartband