According to data released by the Semiconductor Industry Association (SIA) on Monday night, global chip sales in the second quarter fell to $98.2 billion. This is a small increase of 0.3% when compared with the previous quarter but 16.8% less than the second quarter of last year. Chip sales also fell by 16.8% in June to $32.7 billion. This is the sixth consecutive month of decline. By the way, year-to-date sales during the first half of 2019 were 14.5% lower than in 2018.

John Neuffer, president and CEO of SIA, said in a statement: ‘At the midpoint of 2019, the global semiconductor market remains in a period of decreased sales, with revenues through June lagging the mid-year totals from last year by nearly 15 percent. Year-to-year sales were down across all major regional markets and semiconductor product categories. One silver lining was that sales during the second quarter of 2019 narrowly outpaced sales during the first quarter.’ 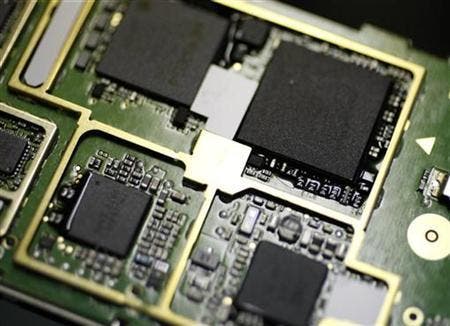 Global chip sales declined for the third consecutive month and the sixth month of the same year. It is doubtful whether the industry can achieve the expected improvement in the second half of 2019.

Next DOOGEE N20 coming soon, can you guess the price ?