Let’s talk about HTC and unfortunately once again of bad news for the Taiwanese company that now seems to be sailing in waters far from positive for its future.

At the moment, the sale of HTC’s smartphone has been suspended in the UK. Due to an ongoing patent dispute with IPCom, an R&D company based in Munich. HTC had apparently agreed to resolve the issue by agreeing to only sell models with a workaround in the UK. As per the BBC, however, IPCom has alleged that HTC did not implement any workaround and failed to “play by the rules”. 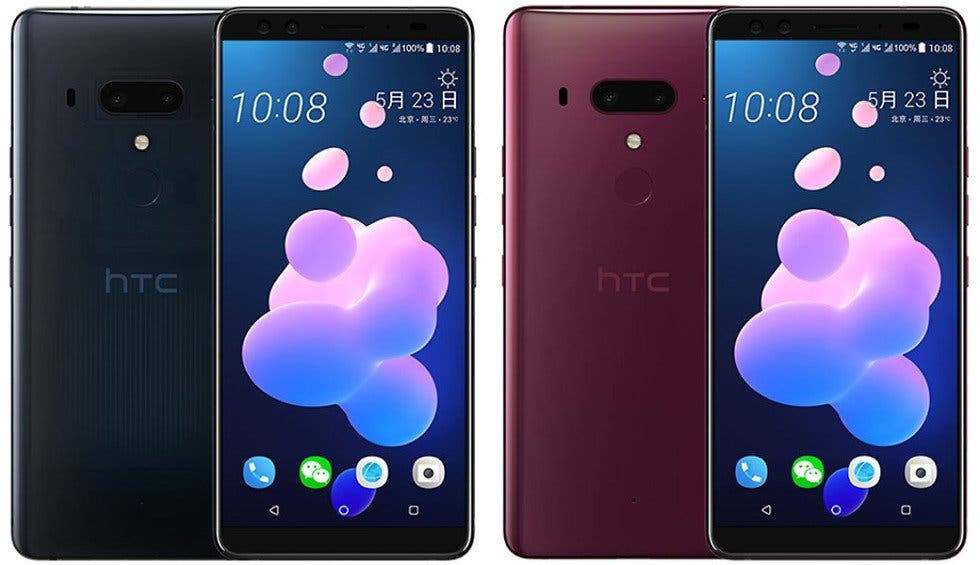 The motivation that was disclosed in an official statement a few hours after the company was notified, would consist in the violation of some patents. More in detail, the German company IPCom has opened a dispute against HTC. And its work for some of the wireless technologies. A sort of agreement had been found between the two companies with HTC that would have committed itself to use slightly different solutions for the market in question but, apparently, this was not the case. IPCom carried out personal tests on the products of the eastern company. Which confirmed that it was a sort of bluff compared to what had been imposed and requested.

For its part, HTC defends itself by saying that investigations are underway into the case and that in reality. It could be a simple general and, above all, temporary misunderstanding. The problem would seem to be limited to a single and unique smartphone model on the market. It has not been publicly disclosed but the company says it has recovered. The interesting thing is that it would seem that this device is practically no longer present in any market. Except in some residual sales units present on the UK market.

Surely it is not a good advertising move for HTC that, let’s face it, would need everything but this news.

Previous Huawei Mate 30 and 30 Pro case renders: round cameras and a mysterious button